The Autobiography of Nikola Tesla and Other Works 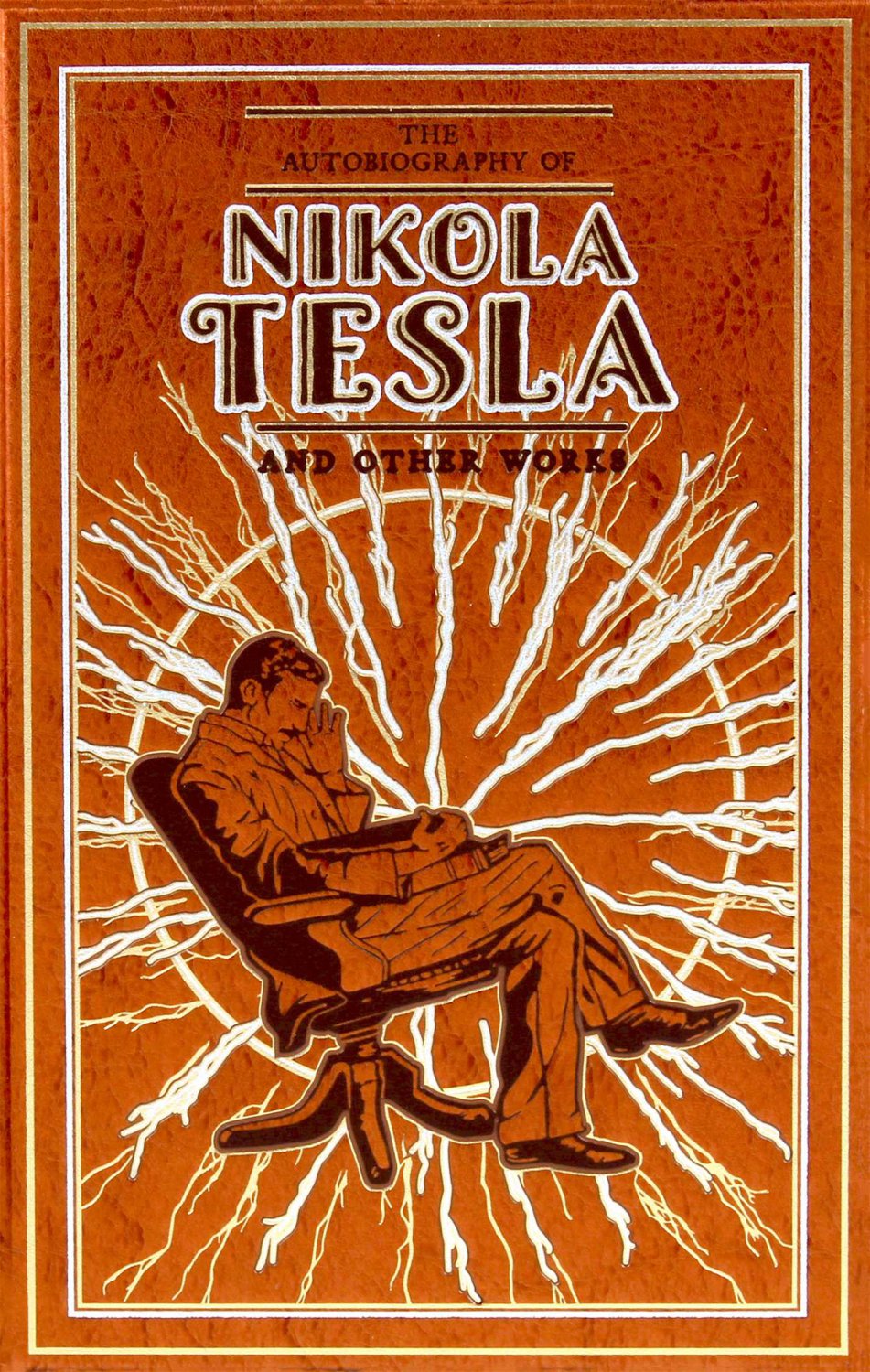 Who was Nikola Tesla? Find out in this comprehensive volume that includes Tesla’s autobiography and scientific writings, as well as other works that examine his life and career in detail.

Nikola Tesla came from a humble upbringing in what is now Croatia and reached the heights of science and technology in the United States at the turn of the twentieth century. The Autobiography of Nikola Tesla and Other Works gives readers a compelling insight into the man whose ideas revolutionized the fields of electrical and mechanical engineering, and who continues to be a source of inspiration for modern inventors. This volume includes Tesla’s autobiography My Inventions (1919), articles and diagrams that he published in scientific magazines—including “The Problem of Increasing Human Energy,” in which he discusses the potential of solar power—and Thomas Commerford Martin’s The Inventions, Researches, and Writings of Nikola Tesla. A scholarly introduction examines Tesla’s life and career, and the impact that he has had on generations of inventors up to the present day.
... [Full Description]