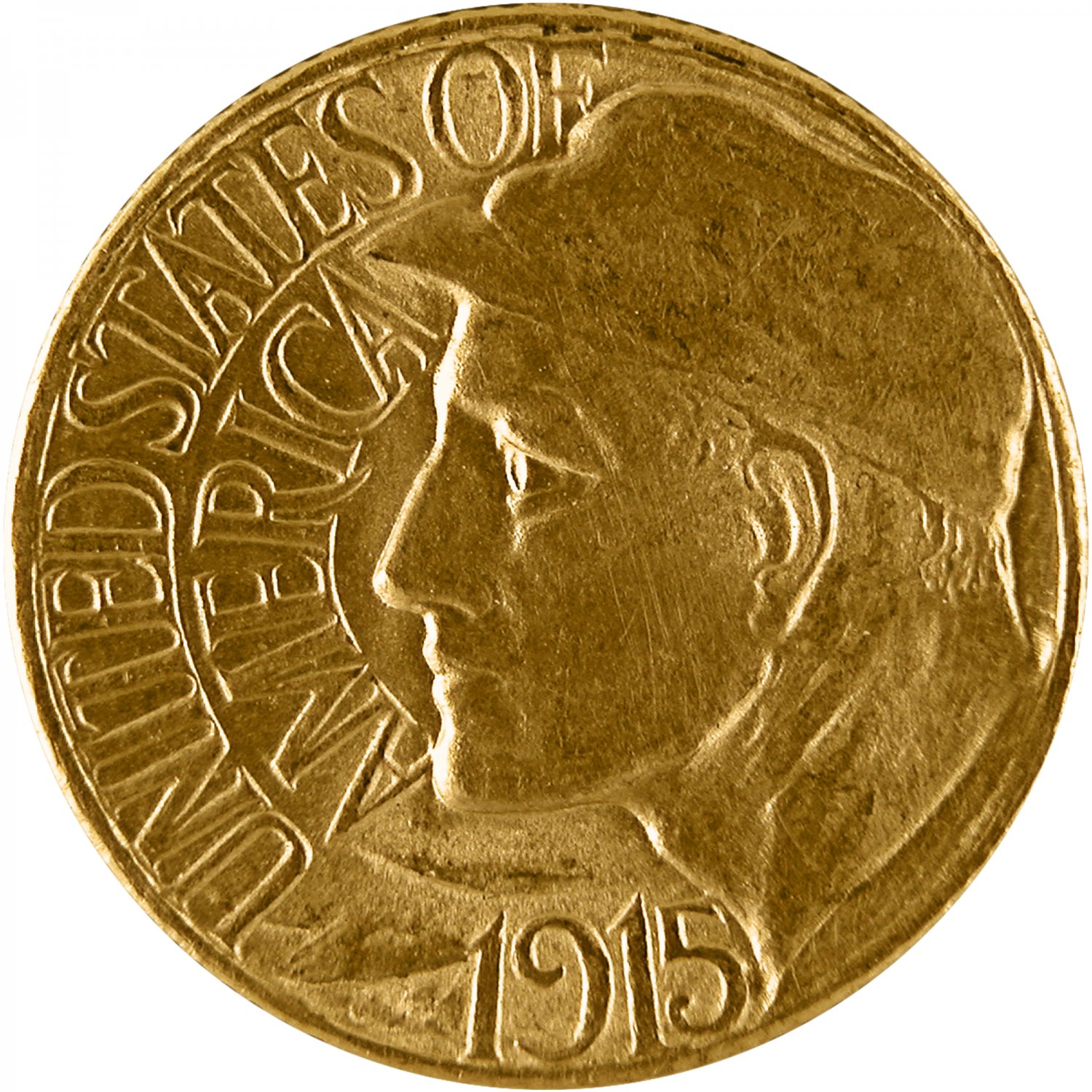 Read Less
Characteristics
The obverse design features a head, representing labor, through whose efforts the Panama Canal became a reality.

The reverse features two dolphins, symbolizing the meeting of the two oceans as brought about by the building of the Panama Canal.
... [Full Description]

Other Products from treasures4evryone (View All)