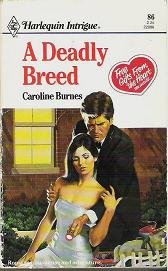 Tweet
"Ronnie Sheffield had the scoop of her career

At stake was the most controversial bill in Mississippi's history. At risk was State Senator Jeff Stuart, who'd introduced the bill, and who'd been the target of a would-be murderer. But at the center of it all was a tangle of mystery and mayhem that even Ronnie couldn't unravel.

Was it sheer coincidence that Jeff's romantic ploys stymied Ronnie's efforts to get the facts? Ronnie thought so until a calamitous weekend at Jeff's country estate made it clear that someone was trying to end Ronnie's career the hard way."