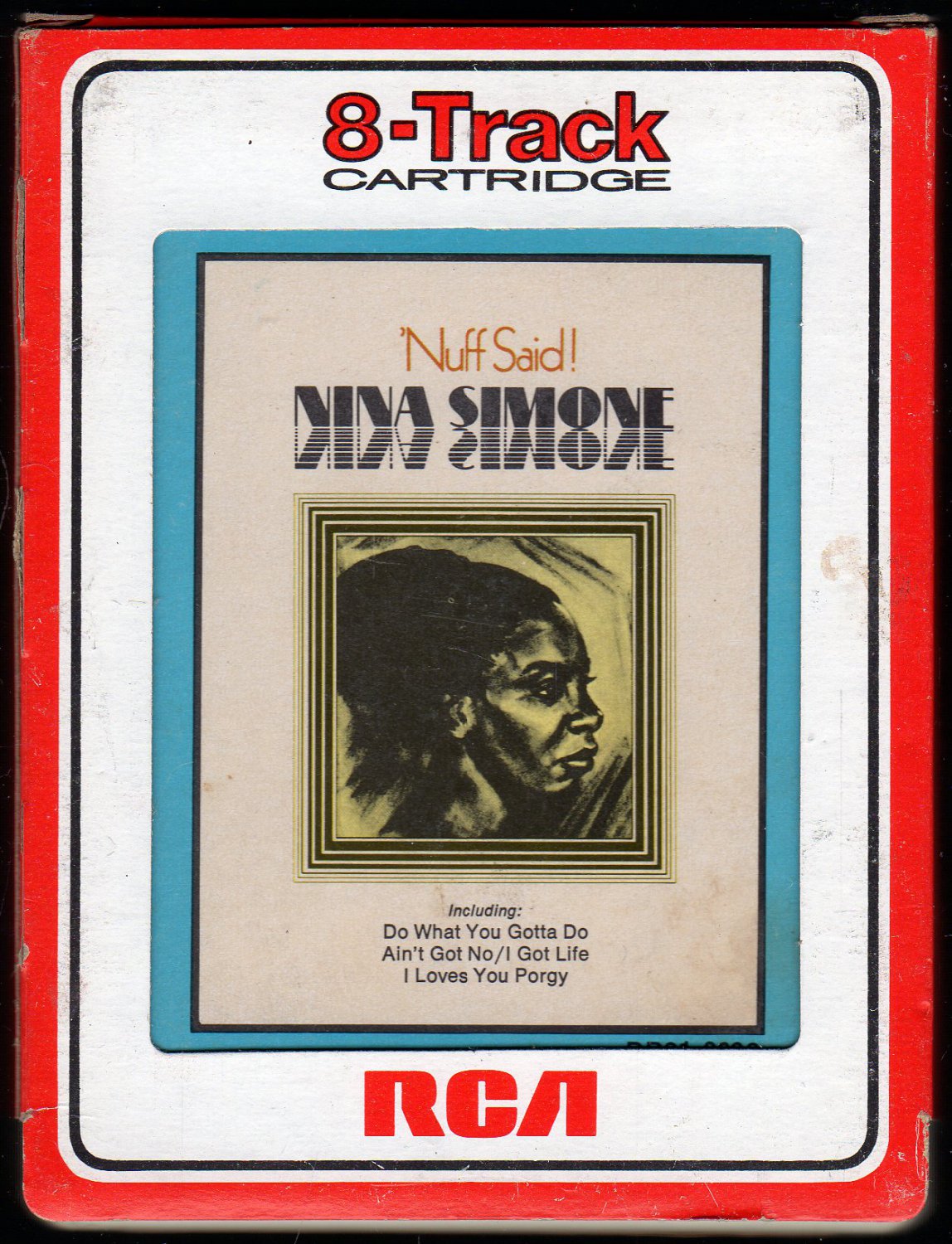 Although she disliked being categorized, Simone is generally classified as a jazz musician. Simone originally aspired to become a classical pianist, but her work covers an eclectic variety of musical styles besides her classical basis, such as jazz, soul, folk, R&B, gospel, and pop music. Her vocal style is characterized by intense passion, a loose vibrato, and a slightly androgynous timbre, in part due to her unusually low vocal range which veered between the alto and tenor ranges (occasionally even reaching baritone lows). Also known as The High Priestess of Soul, she paid great attention to the musical expression of emotions. Within one album or concert she could fluctuate between exuberant happiness or tragic melancholy. These fluctuations also characterized her own personality and personal life, worsened by bipolar disorder with which she was diagnosed in the mid-1960s, but was kept secret until 2004 after her death.

Simone recorded over 40 live and studio albums, the biggest body of her work being released between 1958 (when she made her debut with Little Girl Blue) and 1974. Songs she is best known for include "My Baby Just Cares for Me", "I Put a Spell on You", "Four Women", "I Loves You Porgy", "Feeling Good", "Don't Let Me Be Misunderstood", "Sinnerman", "To Be Young, Gifted and Black", "Ain't Got No/I Got Life" and "I Want a Little Sugar in My Bowl".

Her music and message made a strong and lasting impact on culture , illustrated by the numerous contemporary artists who cite her as an important influence (among them Mary J. Blige, Elkie Brooks, Alicia Keys, Jeff Buckley, John Legend, Lauryn Hill and Peter Gabriel). Many hip hop and other modern artists sample and remix Simone's rhythms and beats on their tracks. In particular, Talib Kweli and Mos Def routinely pay tribute to her outstanding and soulful musical style. Many of her songs are featured motion picture soundtracks as well, including but not limited to, the The Big Lebowski (1998), Point of No Return (AKA The Assassin, 1993) Notting Hill (1999), The Thomas Crown Affair (1999), Before Sunset (2004), Inland Empire (2006), Sex and the City (2008), Revolutionary Road (2008), and Watchmen (2009).