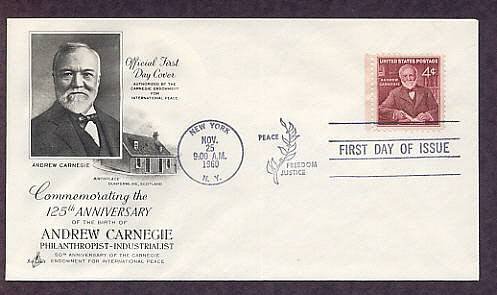 50th Anniversary of the Carnegie Endowment for International Peace,