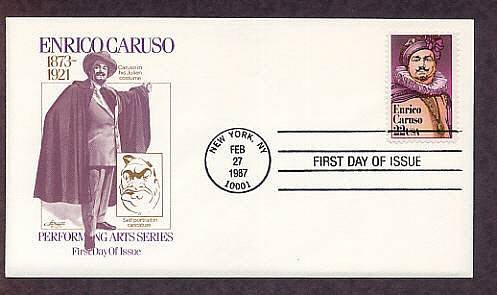 The extraordinary power of his voice, combined with his acting ability, won him worldwide recognition.

Made in the USA.