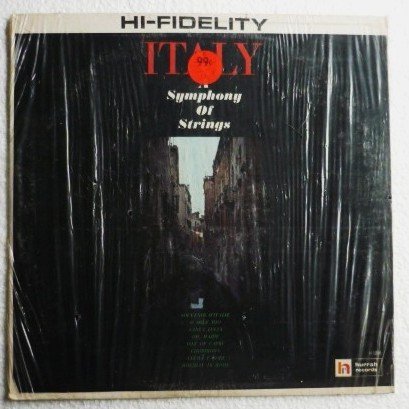 Tweet
This is one of many records I'll be listing--most of which are one owner albums, all handled and played gently...it is time to let these albums go to a new home~

Condition:
This record has been played to verify quality Record: Near Mint, Album cover: VG+...has been protected nicely in original plastic.

This album has been graded according to Goldmine guidelines.