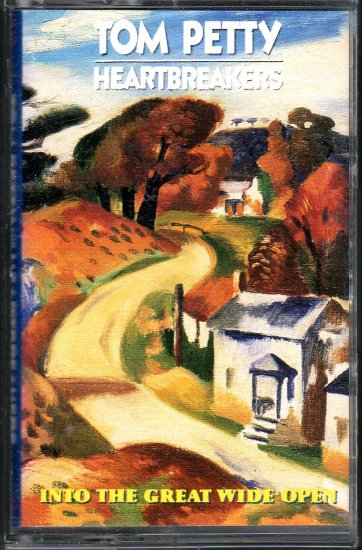 Tweet
Thomas Earl Petty (born October 20, 1950) is an American singer-songwriter and multi-instrumentalist. He is the frontman of Tom Petty and the Heartbreakers and a member of Mudcrutch. He was also a member of the supergroup the Traveling Wilburys under the pseudonyms of Charlie T. Wilbury, Jr. and Muddy Wilbury, and currently has a recurring role on the Fox comedy series King of the Hill.

He has recorded a number of hit singles with The Heartbreakers and as a solo artist, many of which remain heavily played on adult contemporary and classic rock radio. Likewise, his music, most notably his hits, have become increasingly popular among younger generations as he continues to host sold out shows.

Petty and his band The Heartbreakers have been together since 1976 and celebrated their thirtieth anniversary with a tour in 2006, although Tom has occasionally released solo work, as is the case with 2006's Highway Companion,on which he performed most of the backing instrumentation himself. However, members of The Heartbreakers have played on each of his solo albums and the band has always backed him when touring in support of those albums. He has also toured with Mudcrutch in order to promote their debut album. Petty has been managed by Tony Dimitriades since 1976. On February 3, 2008, Tom Petty and the Heartbreakers performed at the Super Bowl XLII Halftime show.


Tested and comes with a 7-day money back guarantee.
... [Full Description]