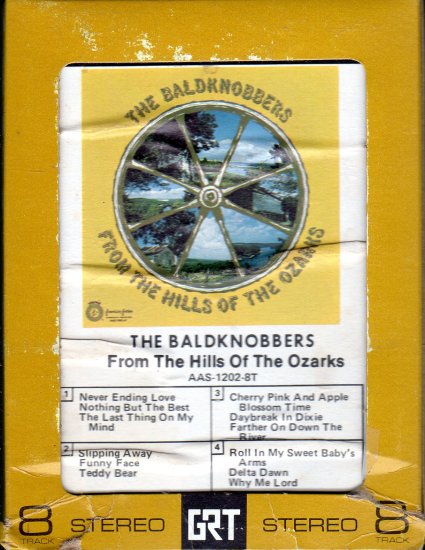 Tweet
The Branson family entertainment phenomenon began over 50 years ago in 1959 when the four Mabe brothers, known as the Baldknobbers, began entertaining visitors on the Branson lakefront. Today, the family legacy continues to Wow audiences by delivering everything from traditional country to today’s #1 hits and dynamite comedy.

Today, the 2nd & 3rd generations of the Mabe family carry on the family tradition of great country music and hilarious comedy. Joined by a cast of dynamic singers, musicians, comedians, and entertainers who perform your favorite Country Classics, Hot-New Country Hits, and Lots Side-Splitting Comedy. Life Magazine said, "Branson is the Baldknobbers!"

With a completely new show each year, Longtime Baldknobbers’ fans and new fans alike appreciate the Baldknobbers’ family traditions. It’s the "Songs You Know By Heart" and hilarious comedy that have made this show popular from generation to generation. Come celebrate over 50 years of family fun with The Baldknobbers Jamboree!