Danny Orlis and the Bewildered Runaway 34-7235 by Barnard Palmer 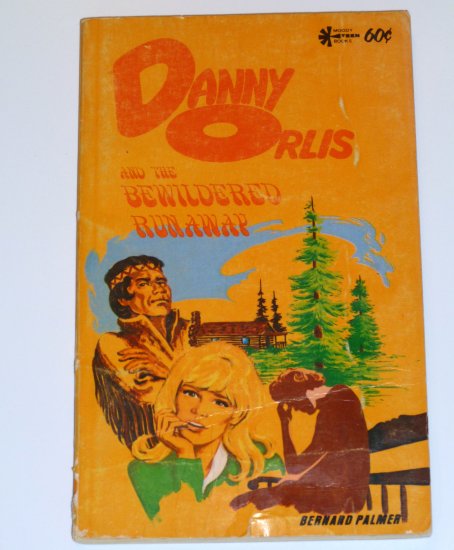 Tweet
Danny Orlis is a Christian fiction series for youth by American author Bernard Palmer (1914-1998) and published predominantly by Moody Press of Chicago. Created in 1954, for many years the series was a regular feature on the weekly Back to the Bible radio broadcasts for youth in the 1950s–1980s. In early books, the title character was a high school student living in the Northwest Angle of Minnesota, whose Christian faith was tested by peer pressure amidst his adventures living on the Lake of the Woods and in meeting various characters in northern Minnesota communities such as Baudette and Warroad.

Danny Orlis and the Bewildered Runaway # 34-7235 by Barnard Palmer

Other Products from florida-house (View All)