The Firm - The Firm Cassette Tape 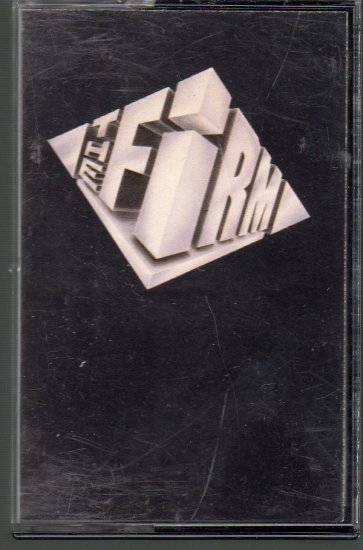 Both Page and Rodgers refused to play any material from their former bands and instead opted for a selection of Firm songs plus tracks from both their solo albums. The new songs were heavily infused with a soulful and more commercially-accessible sound, courtesy of Franklin's fretless bass guitar underpinning and understated song structure. Despite refusing to play old material, the last track from The Firm, "Midnight Moonlight", was originally an unreleased Led Zeppelin song entitled "The Swan Song". This caused some critics to believe that Page had begun to run out of ideas. In subsequent press interviews, Page had indicated that the band were never meant to last more than two albums. After the band split, Page and Rodgers returned to solo work while Chris Slade joined AC/DC and Franklin teamed up with guitarist John Sykes in Blue Murder.