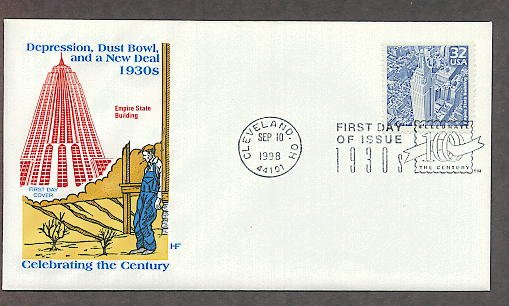 Completed in 1931, New York City’s Empire State Building has 102 stories and rises 1,250 feet above the ground. For more than 40 years it was the tallest building in the world.