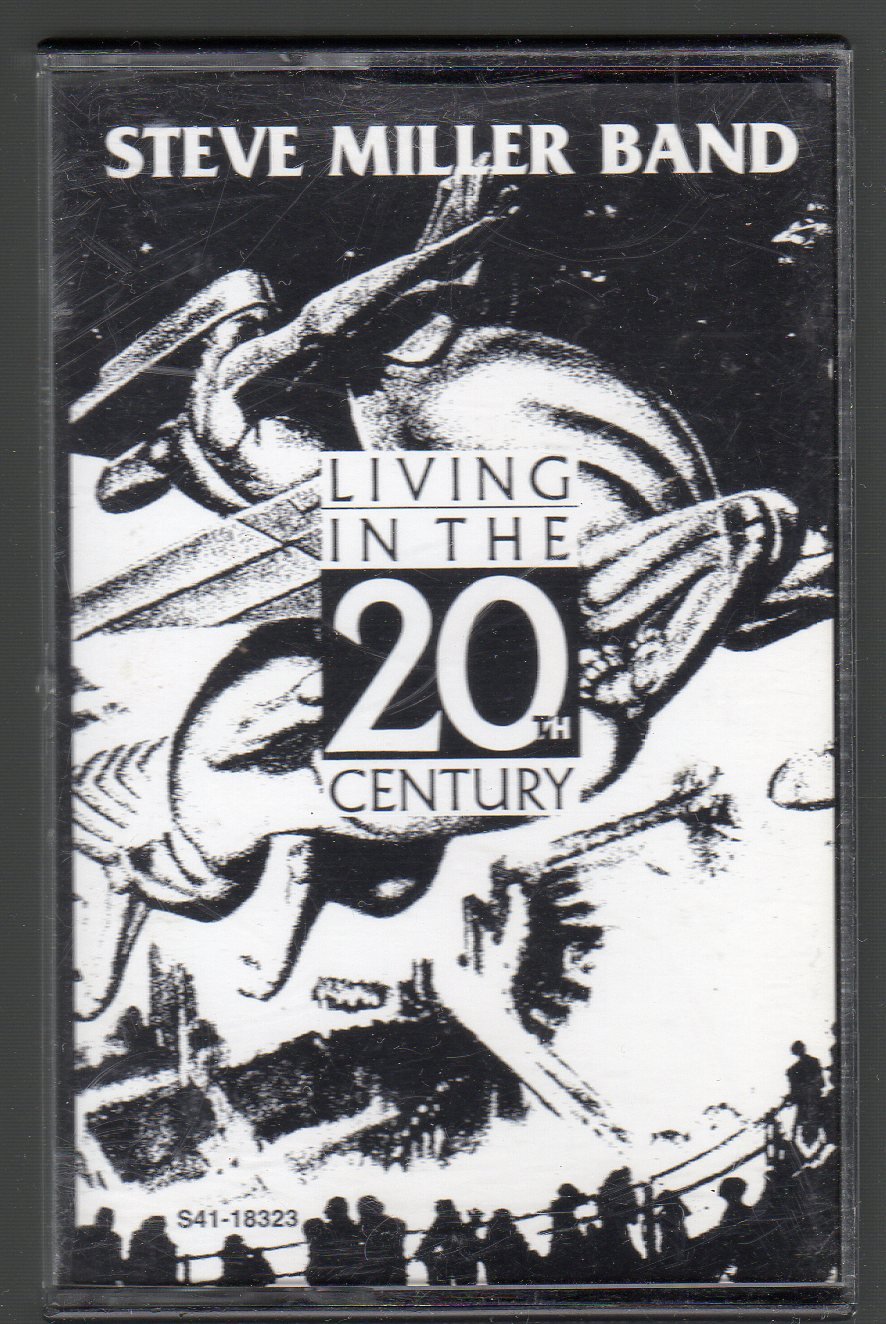 Tweet
Steve Miller Band is an American rock band formed in 1967 in San Francisco, California. The band is managed by Steve Miller on guitar and lead vocals.

In 1965, Steve Miller and keyboardist Barry Goldberg founded the Goldberg-Miller Blues Band along with bassist Shawn Yoder, rhythm guitarist Craymore Stevens, and drummer Lance Haas after moving to Chicago to play the blues. The band was contracted to Epic Records after playing many Chicago clubs. They also appeared on Hullabaloo with the Four Tops and the Supremes, and gigged at a Manhattan club.

Miller left the group to go to San Francisco where the psychedelic scene was flourishing. He then formed the Steve Miller Blues Band which, when they contracted with Capitol Records in 1967, they shortened their name to the Steve Miller Band. The band, consisting of Miller, guitarist James Cooke, bassist Lonnie Turner, and drummer Tim Davis (who replaced the departing Lance Haas on drums), backed Chuck Berry at a gig at the Fillmore West that was released as a live album. Guitarist Boz Scaggs joined the band soon after and the group performed at the Monterey Pop Festival in June. In May 1968 while in England, they recorded their debut album Children Of The Future. The album did not have any successes and did not score among the Top 100 album chart, but standout tracks were the acoustic tune "Baby's Calling Me Home" and funky blues number "Steppin' Stone". Closing the album is a slow version of the blues standard "Key To The Highway".

The Steve Miller Band's second album Sailor appeared in October, and climbed the Billboard chart to #24. Successes included the singles "Livin' In The USA", "Lucky Man", and Boz Scaggs "Overdrive" and "Dime-A-Dance Romance".

In 1971, Miller suffered a broken neck after a car accident and Capitol Records released the album Rock Love. The album featured unreleased live performances (including an eleven minute jam on the title track) and studio material and is one of two of Steve Miller Band albums not to be released on CD, the other being Recall the Beginning...A Journey from Eden. It is on this album the song "Fandango" (Track 8) appeared. The first lyrics of the song read, "Kim, come and play the drum." This song was written as an invitation to drummer Kim Kopko of the band, The Black and Blues, to, as the next lyrics call, "come and join the fun." Although it was believed at the time that Miller was reaching out to a recently departed lady friend. In 1972, the double album compilation Anthology was released, featuring 16 songs from the band's first five albums.

The Joker (#2, 1973) showed audiences a new style of the band. The title track became a #1 single and was certified platinum for reaching over one million sales.

Three years later, the Steve Miller Band returned with the album Fly Like An Eagle, which charted at #3. Three singles were released from the album: "Take The Money and Run" (#11), "Fly Like an Eagle" (#2) and their second Number One success, "Rock 'N Me". Miller credits the guitar intro to "Rock 'N Me" as a tribute to the classic song by Free, "All Right Now".