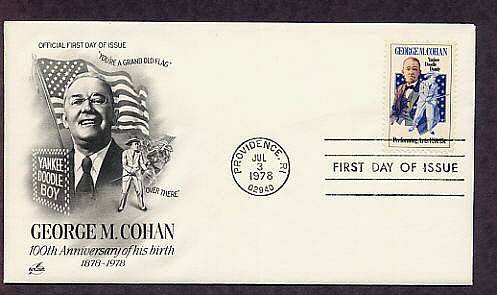 Cohan poppular songs include "I�m a Yankee Doodle Dandy," "Give my regards to Broadway," "You�re a Grand Old Flag," "Mary�s a Grand Old Name," and "Harrigan."