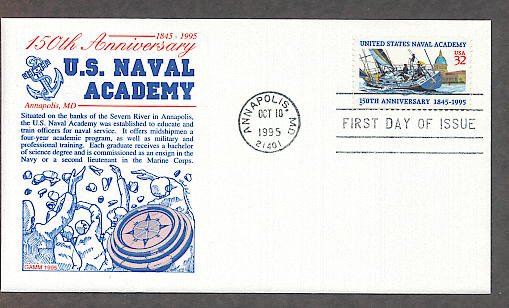 Candidates must be unmarried U.S. citizens between 17 and 22 and are nominated by the President, Vice-president, or Members of Congress.