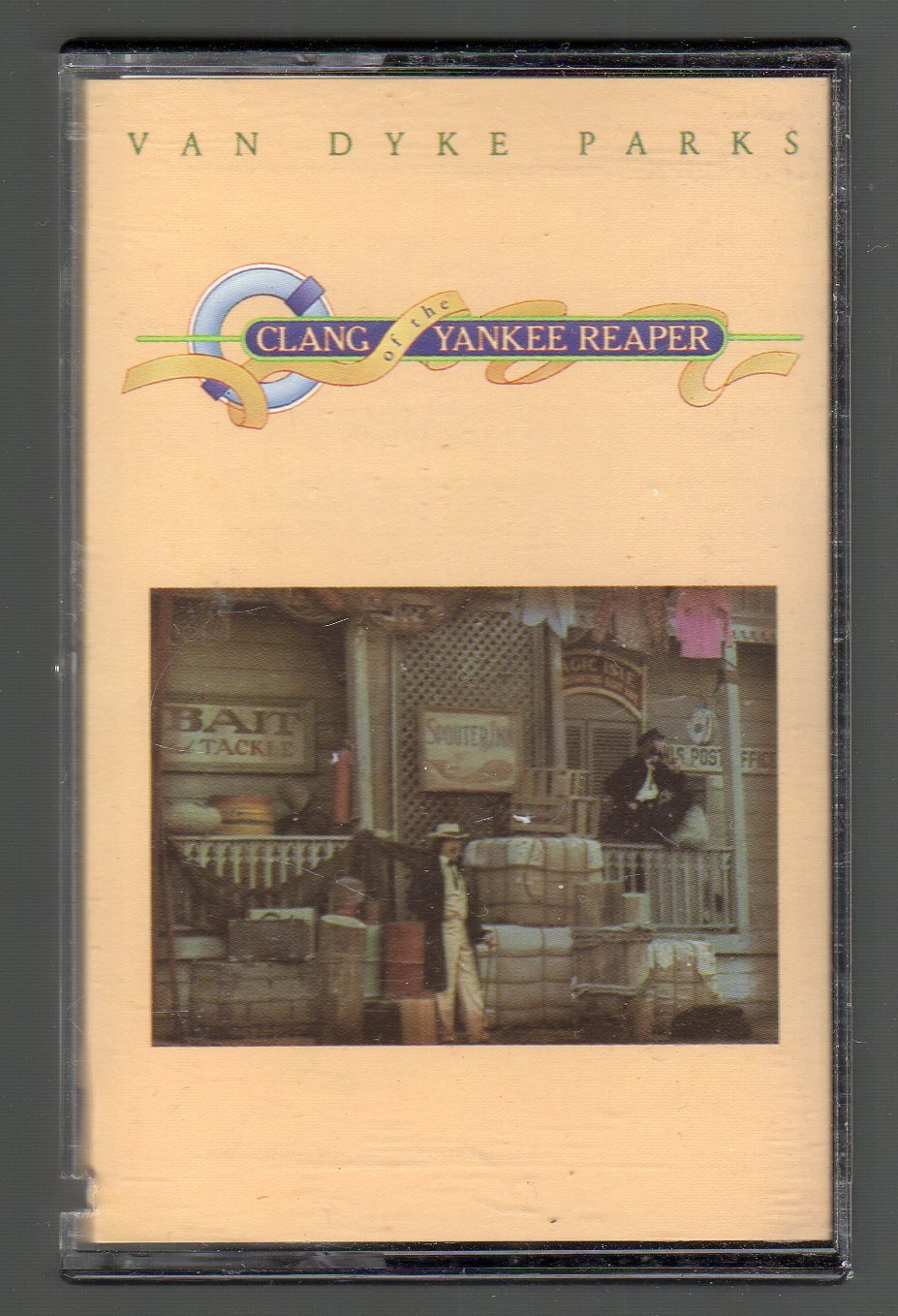 In addition to producing, Parks has released five studio album of his own recordings: Song Cycle, Discover America, Clang of the Yankee Reaper, Jump! and Tokyo Rose.