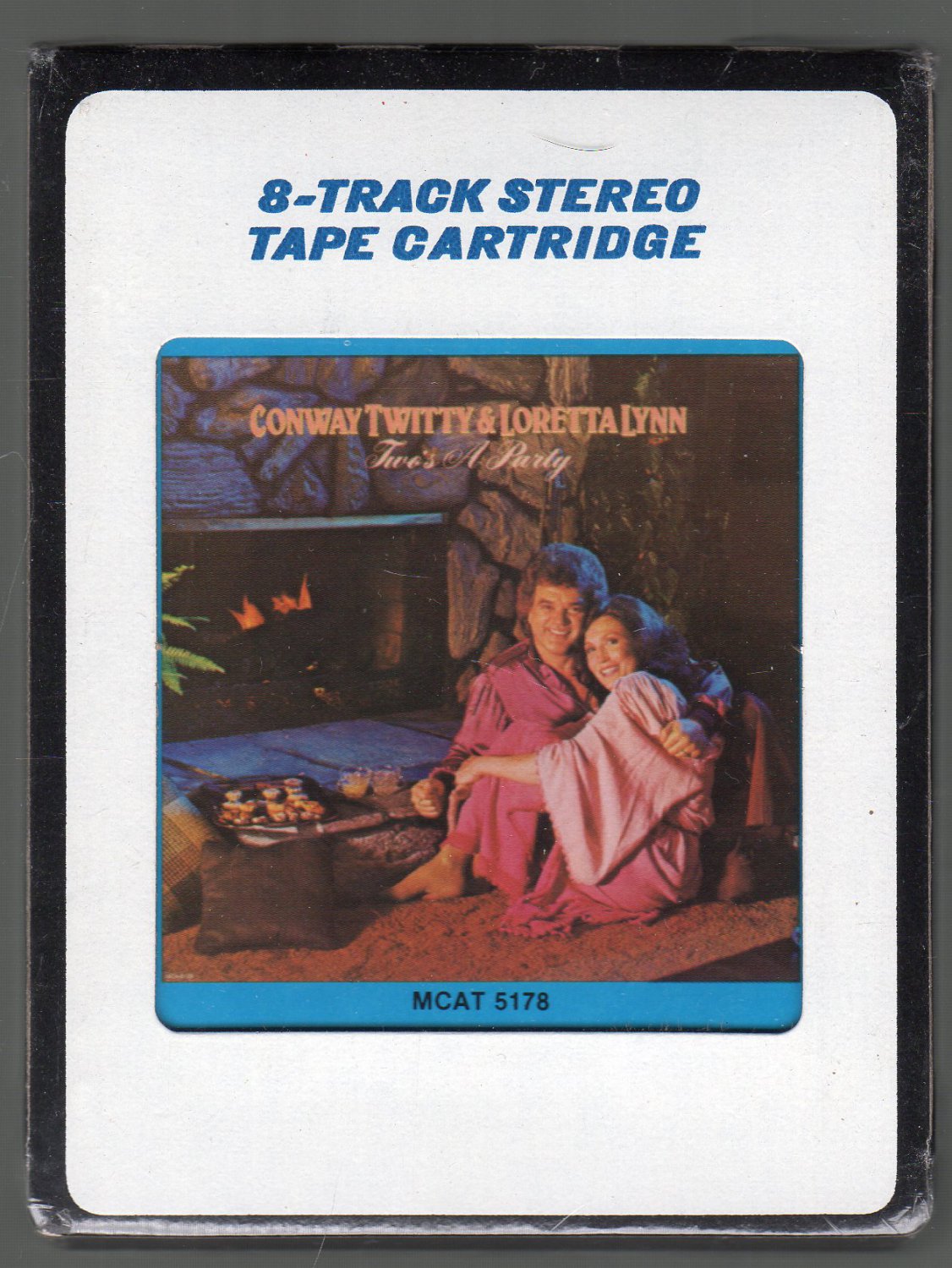 Tweet
Conway Twitty (September 1, 1933 – June 5, 1993), born Harold Lloyd Jenkins, was an American country music artist. He also had success in early rock and roll, R&B, and pop music. He held the record for the most number one singles of any act with 55 No. 1 Billboard country hits until George Strait broke the record in 2006. From 1971–76, Twitty received a string of Country Music Association awards for duets with Loretta Lynn. A former member of the Grand Ole Opry, he was inducted into both the Country Music and the Rockabilly Halls of Fame.

Loretta Lynn (born Loretta Webb; April 14, 1935) is an American country music singer-songwriter, author and philanthropist. Born in Butcher Holler, Kentucky to a coal miner father, Lynn married at 13 years old, was a mother soon after, and moved to Washington with her husband, Oliver Lynn. Their marriage was sometimes tumultuous; he had affairs and she was headstrong. Their experiences together became inspiration for her music.

When she was 24 years old, Lynn's husband bought her a guitar. She taught herself to play and cut her first record the next year. She became a part of the country music scene in Nashville in the 1960s, and in 1967 charted her first of 16 number 1 hits (out of 70 charted songs as a solo artist and a duet partner) that include "Don't Come Home A' Drinkin' (With Lovin' on Your Mind)", "You Ain't Woman Enough", "Fist City", and "Coal Miner's Daughter". She focused on blue collar women's issues with themes of philandering husbands and persistent mistresses, and pushed boundaries in the conservative genre of country music by singing about birth control ("The Pill"), repeated childbirth ("One's on the Way"), double standards for men and women ("Rated "X""), and being widowed by the draft during the Vietnam War ("Dear Uncle Sam"). Country music radio stations often refused to play her songs. Nonetheless, she became known as "The First Lady of Country Music" and continues to be one of the most successful vocalists of all time.

Her best-selling 1976 autobiography was made into an Academy Award winning film, Coal Miner's Daughter, starring Sissy Spacek and Tommy Lee Jones in 1980. Her most recent album, Van Lear Rose, was released in 2004, produced by Jack White, and topping the country album charts. Lynn continues to tour and has received numerous awards in country and American music.