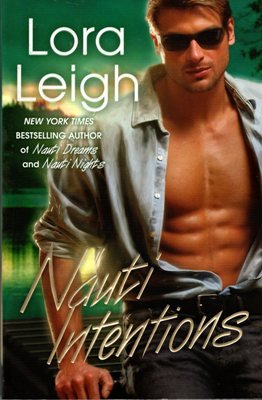 Tweet
All Janey Mackay wants is to put her painful past behind her. It's time for her to be her own woman, but her big brother, Natches, is still overprotective. And he isn't the only one.

Since he saw her taking a dip in her bikini, Major Alex Jansen has had to quell the fire Janey ignites in him. Even touching her would mean death by the Mackay men. Until now, the girl of his dream and fantasies has lived in a vacuum of affection, shying away from the danger she thinks men represent. Alex sets out to prove her wrong, with lingering sometimes torturously slow caresses.

Everyone thinks Janey's free now with her abusers six feet under. But when someone starts leaving Janey spine chilling notes, Alex won't rest until she's completely safe. And completely his body and soul.