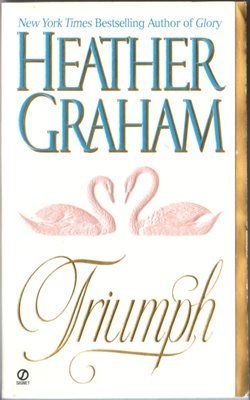 Tweet
Tia McKenzie was a guiding angel to injured Rebel soldiers. She helped them escape from the Yankee camps to find the safety of their own troops. But her work hasn't gone unnoticed. Union soldier Taylor Douglas has been watching and he is as struck by her courage as he is by her beauty. Though Tia would never willingly marry a Yankee, her passionate nature and Taylor's powerful desire for her put them in a compromising position. But after the wedding Taylor realizes it's not Tia who is trapped. He is the prisoner of war, caught between Northern patriotism and the Southern belle who holds his heart.