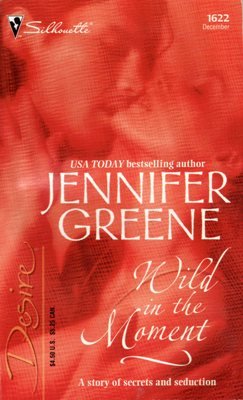 Recently burned by heartache, a fierce blizzard and a sexy stranger were exactly what Daisy Campbell needed. When she returned to her hometown and found herself stranded with Teague Larson, she never expected to throw caution and her clothes to the wind. But as the intensity of their attraction rose with the falling temperatures, they had to stay warm somehow, didn't they?

Teague was deeply drawn to Daisy's independence and sophistication. Not to mention those long, sexy-as-all-hell-legs. But they'd both lost in the game of love before and neither wanted to lay their hearts on the line again. Yet this relationship felt entirely different. And worth fighting for. Could one night by a fire turn into a red-hot forever?