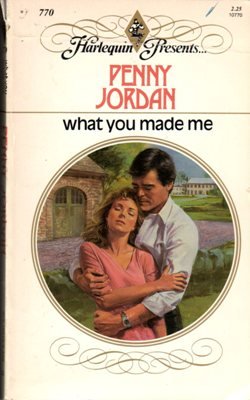 Tweet
She hadn't seen him in almost eleven years. They'd been very much in love. But if Philippa had married Scott, he would have lost his birthright. So Philippa had told him she was in love with someone else.

Seeing her again unleashed Scott's bitterness. He was pleased to think that Geoff had refused to marry Philippa despite her pergnant condition. Scott was so blind to Philippa's love, he couldn't see even the obvious that young Simon was very much his father's son.

"After you left, Philippa, my grandfather withheld from he what he thought I wanted most. Take care, "Scott warned, "that I never discover what you treasure."