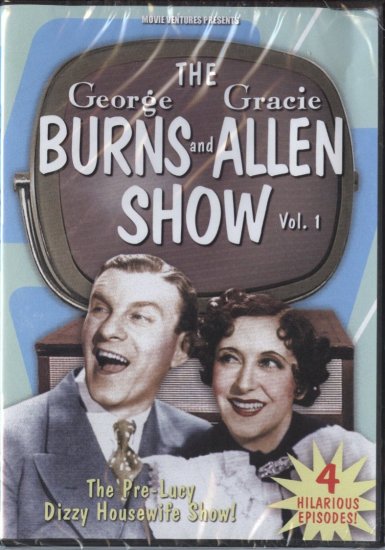 Gracie and Blanche pull one crazy stunt after another, while George would step out of the scene to narrate. Of course, Gracies' "illogical logic", as George called it, cracks you up every time. This disc contains the following episodes:

Other Products from everyday (View All)