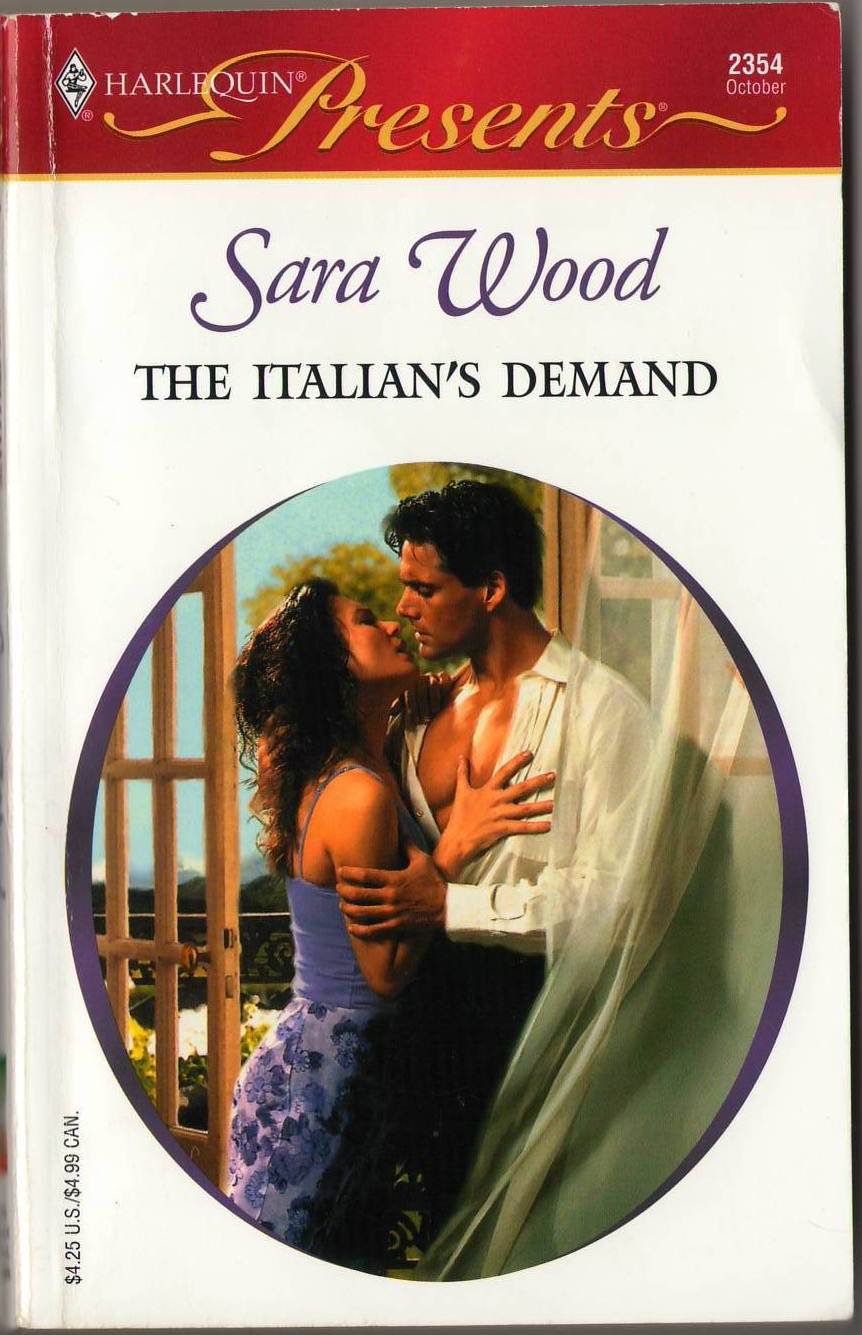 Vittore Mantezzini had finally found Lio, his beloved baby son, living with an aunt in London. He demanded he take the child back with him to Italy, but he didn't count on the strong bond between Lio and his aunt, Verity Fox.

Verity could feel the intense attraction between herself and Vittore at first glance! But she was outraged by his complete arrogance.Then Vittore made one final demand -- Verity must go with them to Italy! But would she be just Lio's surrogate mother...or Vittore's lover, as well?