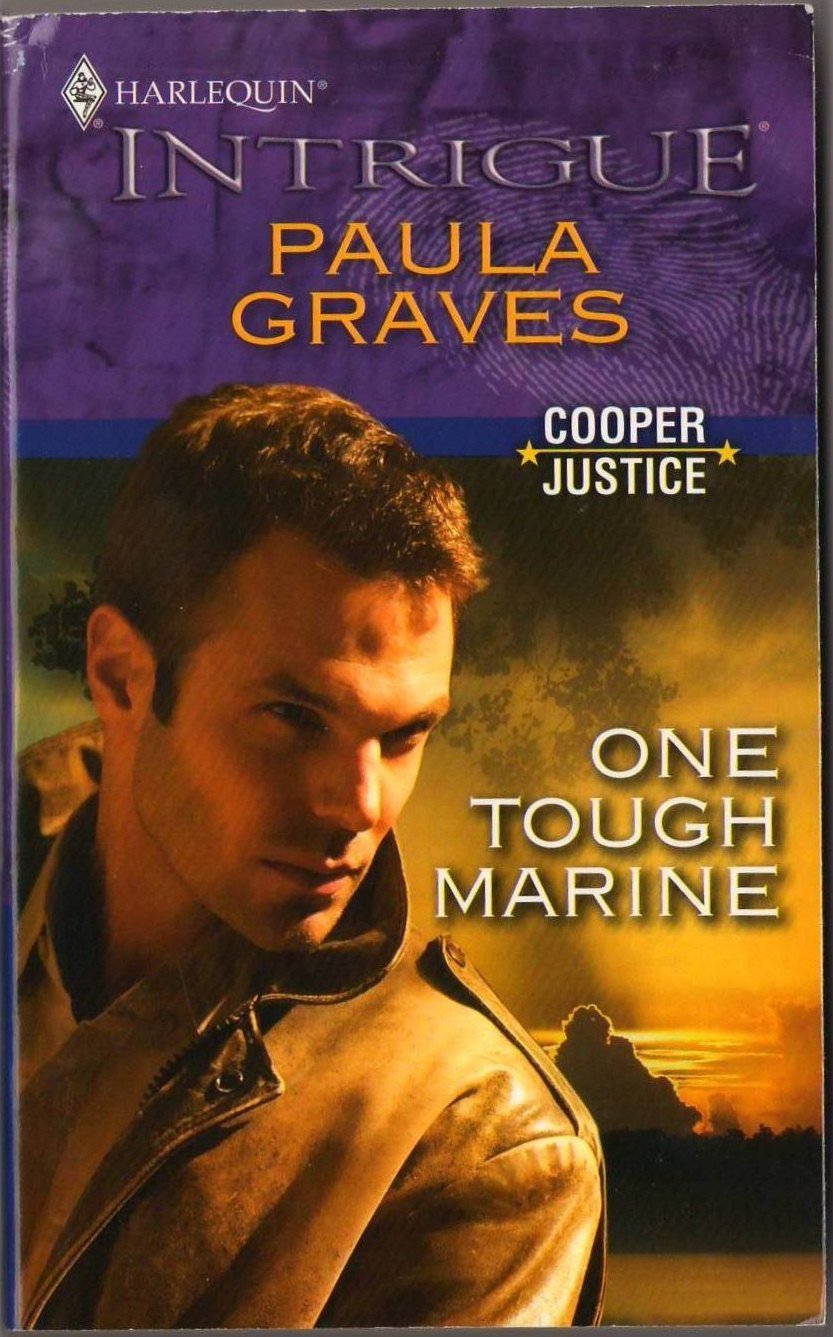 Threatened by masked men making an impossible demand of her, Abby Chandler runs to Luke Cooper for help. She knows it's been three years since he vanished after their blazing one-night stand...and that she might be forced to reveal the secret that he's her little boy's father.

Abby has no idea that the former marine has also been keeping a painful secret -- that his disappearance was the only way to keep her alive. Luke knows Abby came to him for protection, but earning her trust isn't going to be easy. Nor will keeping his hands off her. But admitting their once-forbidden attraction still exists could be risky. And deadly.
... [Full Description]