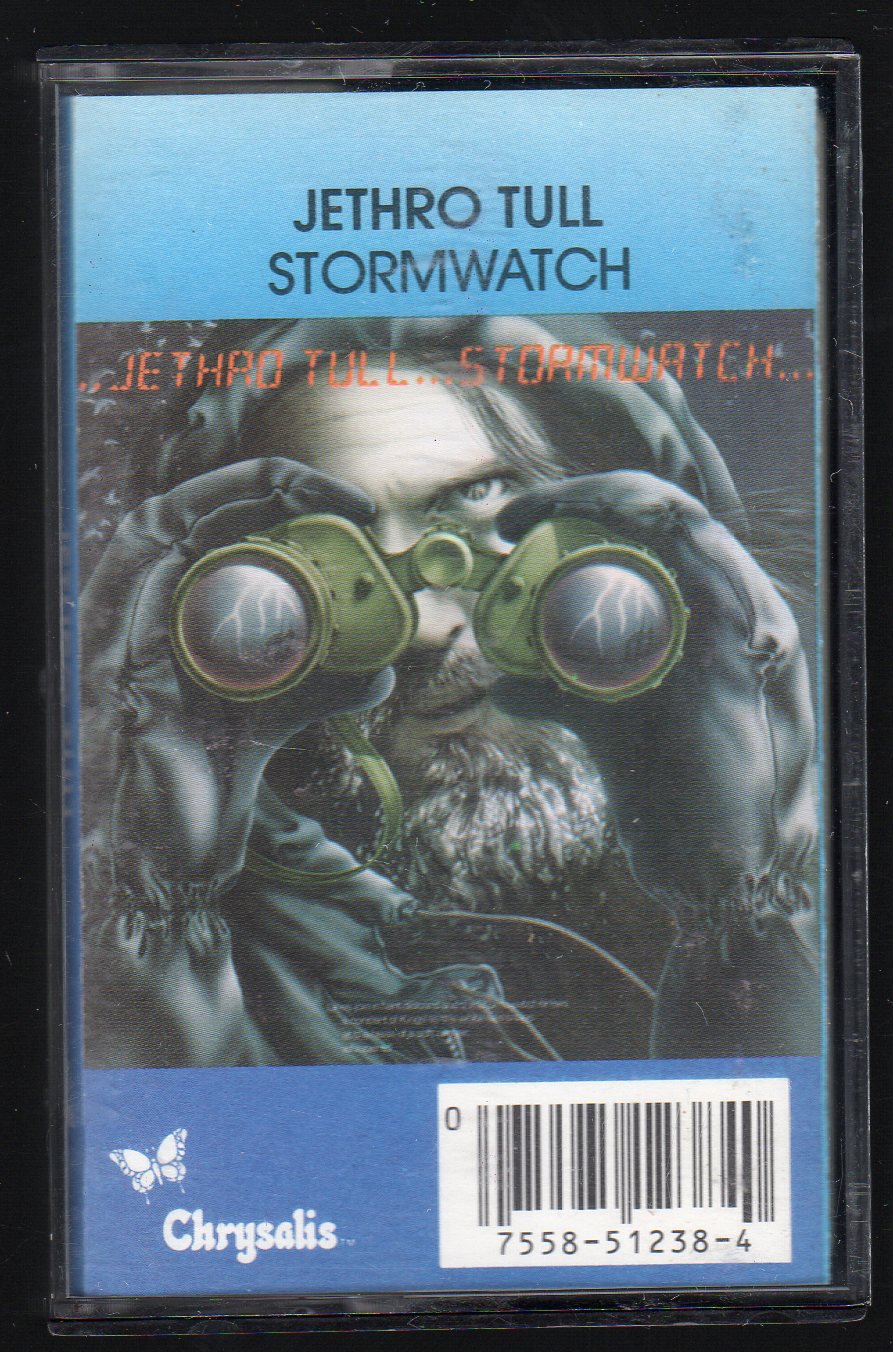 Tweet
Jethro Tull are a British rock group formed in 1967. Their music is characterised by the lyrics, vocals and flute work of Ian Anderson, who has led the band since its founding, and guitarist Martin Barre, who has been with the band since 1969.

Initially playing blues rock with an experimental flavour, they have also incorporated elements of classical music, folk music, jazz and art rock into their music.

One of the world's best-selling music artists, the band has sold more than 60 million albums worldwide in a career that has spanned five decades.

Original Masters is a greatest hits album by Jethro Tull released under Chrysalis Records in 1985. It was the band's third such effort, the first two being M.U. - The Best of Jethro Tull and Repeat - The Best of Jethro Tull - Vol II. Although the compilation was released in 1985, it does not include material released after 1977. It is worth noting that the first two compilations had already covered material released exclusively up to 1977 and Original Masters rehashes much of their material. However, Original Masters has different takes or mixes of some songs than those commonly heard.[citation needed] The reason is that many of the selections are early promotional versions that were sent to radio stations. The version of Aqualung included here has an entirely different recording of the middle acoustic section, which is allegedly the same used on the Quad release of Aqualung in the 1970s