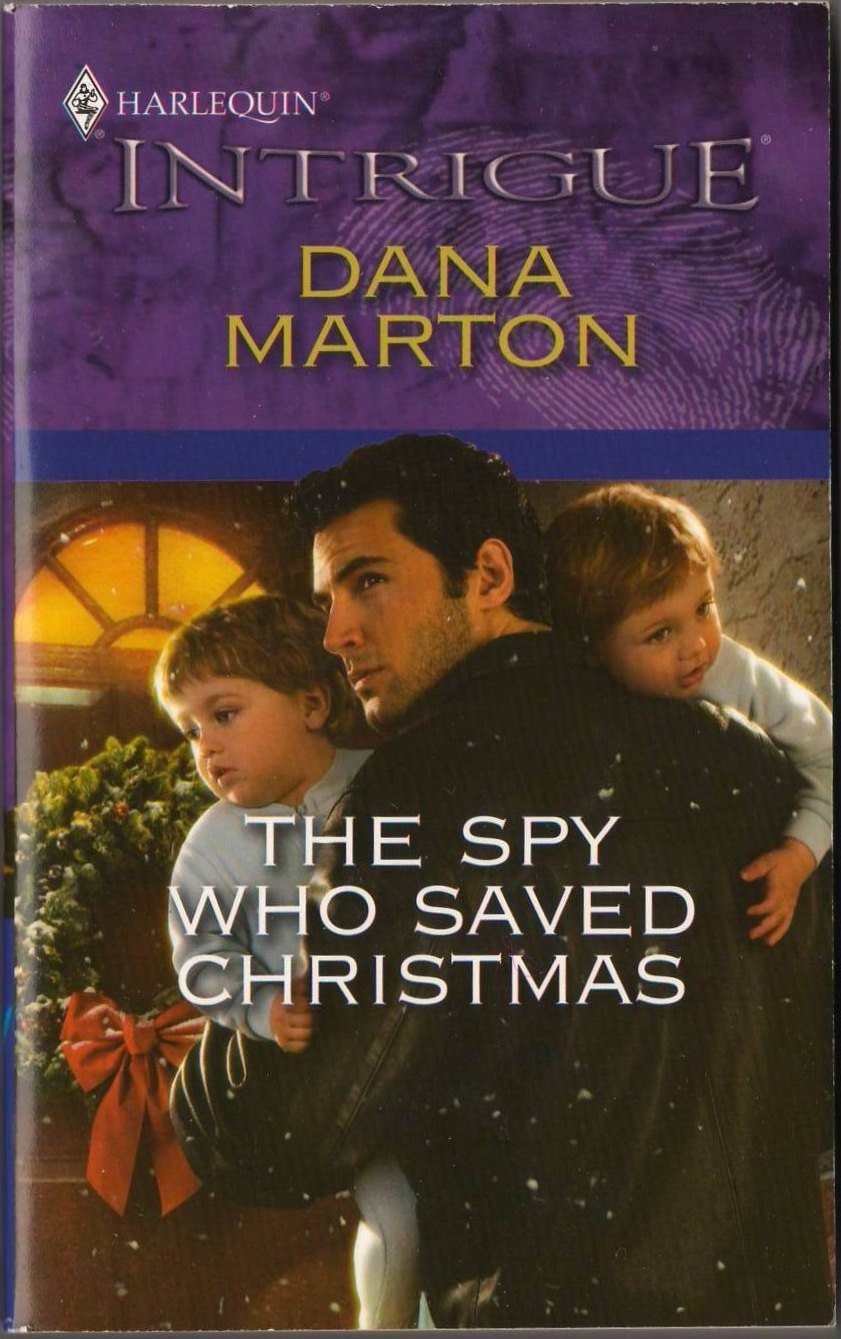 Tweet
She Was The Only Thing He Regretted Leaving Behind...
Until He Learned He Was The Father Of Her Twins

In one unforgettable moment, Lara Jordan broke all the rules in her play-it-safe handbook and spent an incredible night with Reid Graham, a practical stranger. But before she even had time to bask in her fearlessness, a suspicious fire stole him away and left her pregnant, heartbroken and alone. Until now.

Walking back into Lara's life after two years was never on the operative's agenda. Unfortunately, remaining "dead" was no longer an option once their baby boys were kidnapped. Now, Reid had to convince Lara she could trust he'd sacrifice his own life to bring their children home for Christmas--without admitting the mission might just come to that.