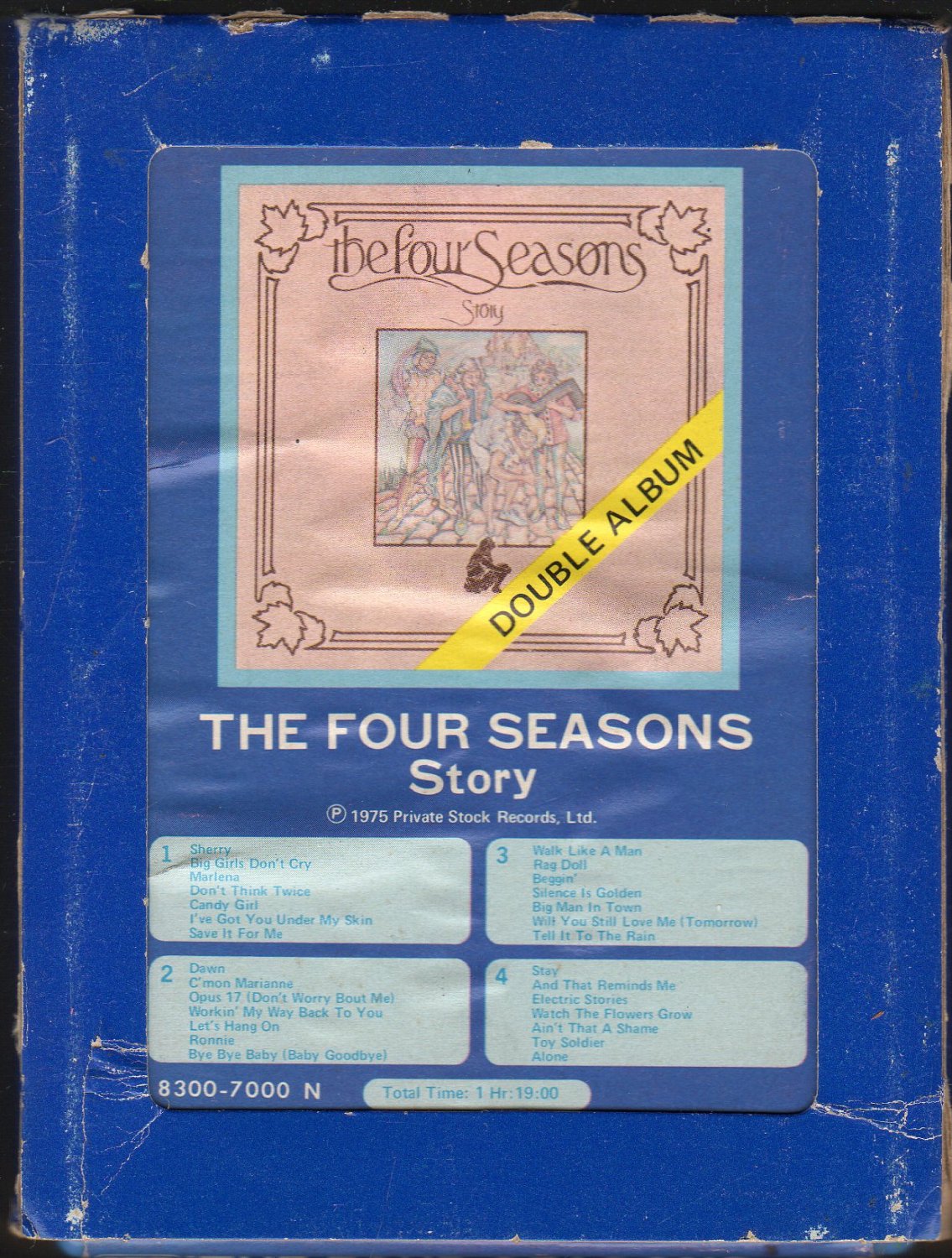 Tweet
Frankie Valli (born Francis Stephen Castelluccio, May 3, 1934, First Ward, Newark, New Jersey) is an American musician, most famous as frontman of The Four Seasons. He is well-known for his unusually powerful falsetto singing voice.

The Four Seasons are an Italian-American pop and rock group, with a sound somewhat reminiscent of doo-wop, although they were not thought of as actually being a doo-wop group. By the mid 1960s, they had become an internationally famous rock-and-roll act (the Vocal Group Hall of Fame has stated that it was the most popular rock band before The Beatles). Since 1967, they have been known off and on as Frankie Valli and The Four Seasons, though not identified as such on any of their records.

The legal name of the organization is the Four Seasons Partnership, formed by Gaudio and Valli after a failed audition in 1961. While singers, producers, and musicians have come and gone, Gaudio and Valli remain the group's constant (with each owning fifty percent of the act and its assets, including virtually all of its recording catalog). Gaudio no longer plays live, leaving Valli the only member of the group from its inception that is currently touring.

The Four Seasons (group members 1960–1965) were inducted into the Rock and Roll Hall of Fame in 1990, and it joined the Vocal Group Hall of Fame in 1999. It is one of the best-selling musical groups of all time, having sold 175 million records worldwide.