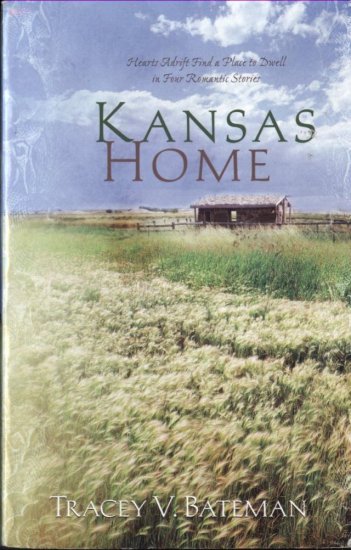 Alone on the Kansas prairie with her orphaned niece, Cassidy Sinclair has no means and no choice but to do the unthinkable. She meets with Wendell St. John IIIa man with four children who has advertised for a wife.

Tarah St. John has been frustrated with life and love, until the appearance of two abused children drastically changes her focus. The man she loves, who hasn't reciprocated affection, offers his support for the boys; but can Tarah accept his help if that's all he can offer?

Laney Jenkins and Luke St. John are made of the same mettlestubborn and determined. Luke, a rancher, believes Laney is the one for him and will follow him to Oregon. But Laney has ideas of her own.

Emily St. John jumps at the chance to buy the mercantile to be close to Jeremiah Daniels, who works in the store. But Jeremiah had his own plans to buy the store, so that he could court Emily. The two enter a bittersweet battle when Jeremiah opens his own competing store.

These women have thrown convention to the prairie winds in order to make their homes on the harsh frontier. When confronted with the power of human and divine love, can they risk their hearts?

Note: This item is a shelf-pull. It has been displayed for sale and may have minor defects on the cover such as wrinkles, tears or evidence of a price sticker. None will affect its readability.
... [Full Description]

Other Products from everyday (View All)