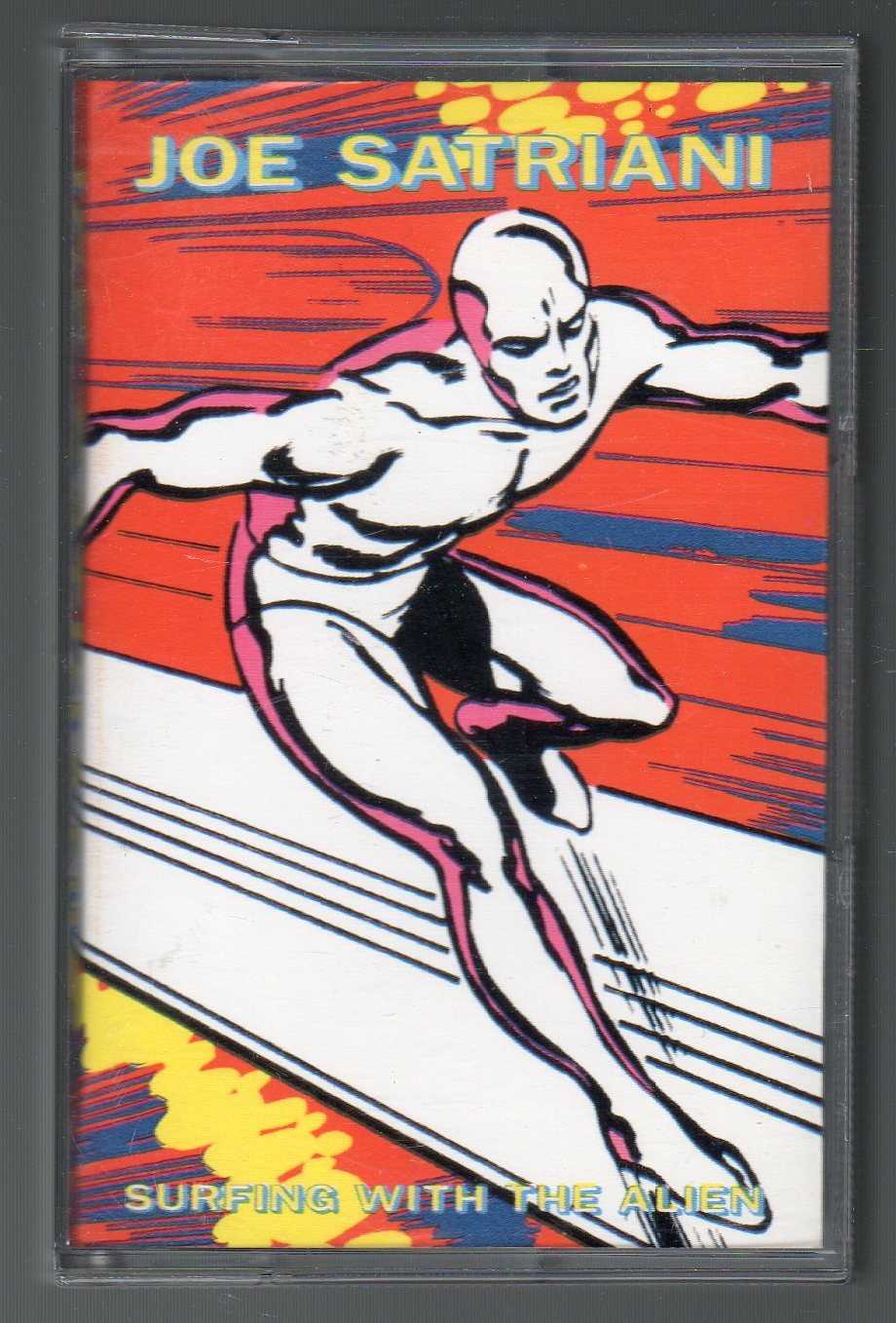 Tweet
Joseph "Joe" Satriani (born July 15, 1956 in Westbury, New York) is an Italian American multi-instrumentalist, known primarily for his work as an instrumental rock guitarist, with multiple Grammy Award nominations. Early in his career, Satriani worked as a guitar instructor, and some of his former students have achieved fame with their guitar skills (Steve Vai, Larry LaLonde, Kirk Hammett, Andy Timmons, Charlie Hunter, Kevin Cadogan, Alex Skolnick). Satriani has been a driving force in the music credited to other musicians throughout his career, as a founder of the ever-changing touring trio, G3, as well as performing in various positions with other musicians.

He is heavily influenced by blues-rock guitar icons such as Jimi Hendrix, Eric Clapton, Jimmy Page, Ritchie Blackmore and Jeff Beck, possessing, however, his own easily recognizable style. Since 1988, Satriani has been using his own signature guitar, the Ibanez JS Series, which is widely sold in stores. He has a signature series amplifier, the Peavey JSX, signature VOX amPlug headphone amp, and signature VOX pedals The "Satchurator" distortion pedal, The "Time Machine" delay pedal, The "Big Bad Wah" wah pedal and The "Ice 9" overdrive pedal.