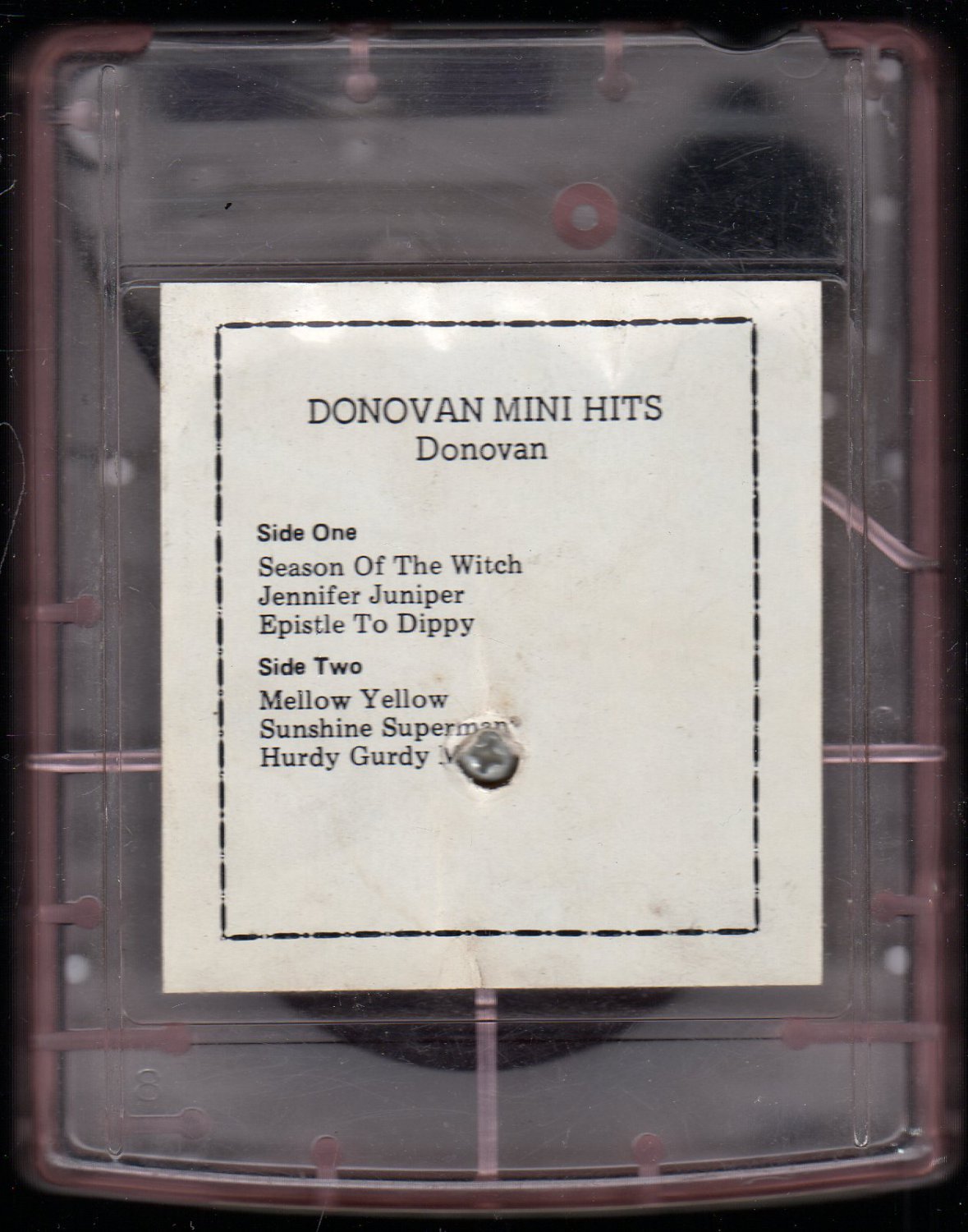 Tweet
Donovan (Donovan Phillips Leitch, born 10 May 1946, in Maryhill, Glasgow), is a Scottish singer-songwriter and guitarist. Emerging from the British folk scene, he developed an eclectic and distinctive style that blended folk, jazz, pop, psychedelia, and world music. Donovan came to fame in the United Kingdom in early 1965 with a series of live performances on the pop TV series, Ready Steady Go!, and his popularity spread to the USA and other countries. After signing with the British label, Pye Records in 1965, he recorded a handful of singles and two albums in the folk music vein. After extricating himself from his original management contract, he began a long and successful collaboration with leading independent record producer Mickie Most, scoring a string of hits in the UK, the USA, Australia and other countries, including several British and American #1 hits and million-selling records. Donovan was the first artist to be signed to CBS/Epic Records by then-new Administrative Vice President Clive Davis, who later became head of the CBS Record empire.

Donovan was one of the leading British recording artists of his day. He produced a series of hit albums and singles between 1965 and 1970. He became a friend of leading pop musicians including Joan Baez, Brian Jones, Bruce Springsteen, and The Beatles, and was one of the few artists to collaborate on songs with the Beatles. He influenced both John Lennon and Paul McCartney when he taught them his finger-picking guitar style in 1968.[1] Donovan's commercial fortunes waned after he parted ways with Mickie Most in 1969, and he left the music industry for a time.

He continued to perform and record sporadically in the 1970s and 1980s, but gradually fell from favour. His gentle musical style and hippie image was scorned by critics, especially after the advent of punk rock. Donovan withdrew from performing and recording several times during his career, but he underwent a revival in the 1990s with the emergence of the rave scene in Britain. Late in the decade, he recorded an album with producer and long-time fan Rick Rubin and released a new album, Beat Cafe, in 2004.

Comes with splice, pad and a 7-day money back guarantee.
A53
... [Full Description]