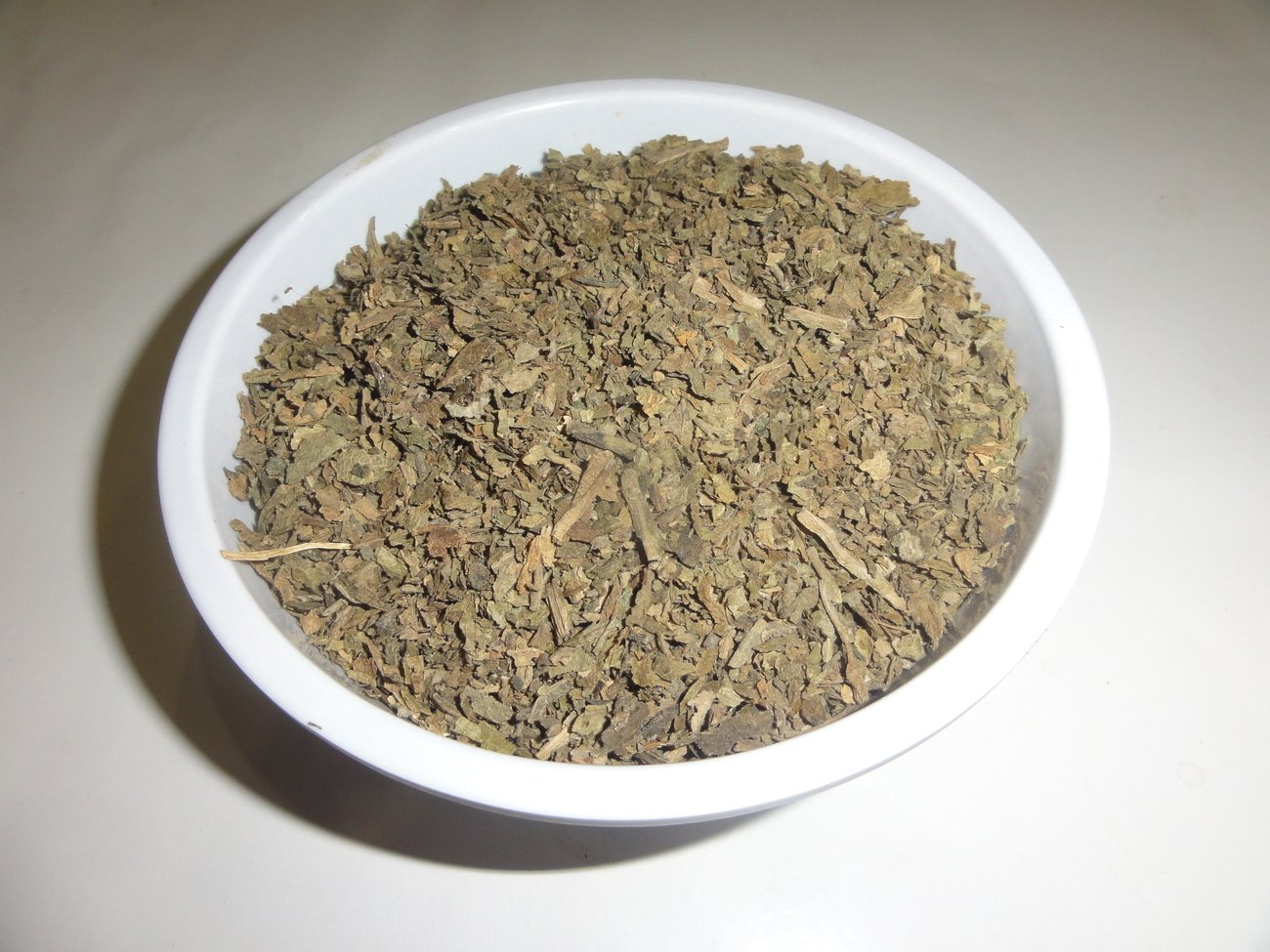 Lobelia inflata has long been used by the Penebscot Indians (native to coastal Canada and northeastern Unites States) for shamanistic rituals. Later in history, Samuel Thomson took credit for “discovering” Indian Tobacco. As with common tobacco, Indian tobacco is primarily used for relaxation. But it also has uses in treating asthma and bronchitis, repelling bugs, and it is a good natural way to relieve respiratory and muscular disorders. The active ingredient is called Lobeline, which has been used in the treatment of drug addictions to stimulants such as amphetamines and cocaine. In treating asthma and bronchitis, it can be made into an ointment or taken internally as an expectorant. When burned, its bug repelling properties are activated.

It is an annual or biennial herbaceous plant, usually appearing in mid summer and continuing to grow into the fall. It grows to be 15-100 cm tall, and its stems are covered with tiny hairs. The leaves are usually about 8 cm long, egg-shaped and toothed on the edges. Its flowers are violet with tints of yellow on the inside. The bulb below the flower makes it easy to identify. It is hermaphrodite, having both male and female sex organs and the ability to be self-germinate.

Other Products from eastseedfarm (View All)