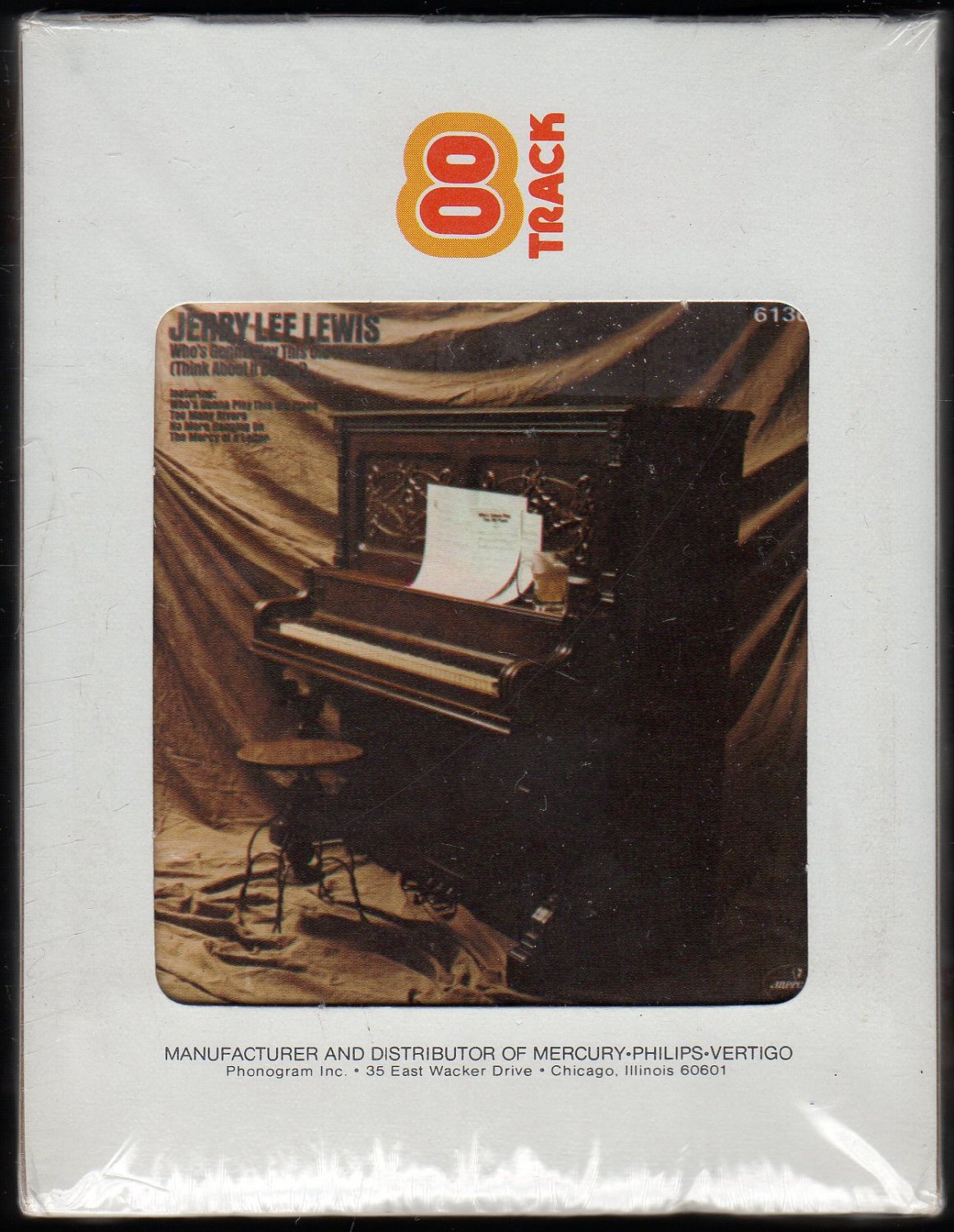 Tweet
Jerry Lee Lewis (born September 29, 1935) is an American rock and roll and country music singer and pianist. An early pioneer of rock and roll music, his career faltered after Lewis married his young cousin, and he afterwards made a transition to country music.


"What's Made Milwaukee Famous (Has Made a Loser Out of Me)" is a song written by Glenn Sutton. The song's title is a reference to Schlitz beer's slogan.

In 1968, Jerry Lee Lewis released his version as a single. It became a top 10 hit on Billboard's Country chart and also made a minor impact on the Billboard Hot 100.

In 1971, writer Sutton's wife Lynn Anderson recorded a version for her album How Can I Unlove You.

In the United Kingdom, a version by Rod Stewart charted at #4 in 1972 as a double A-side with "Angel."

The Del McCoury Band recorded the song on their album, A Deeper Shade of Blue. Country artist Hank Thompson recorded another version, as did Johnny Bush.

The Texas band What Made Milwaukee Famous takes its name from this song.