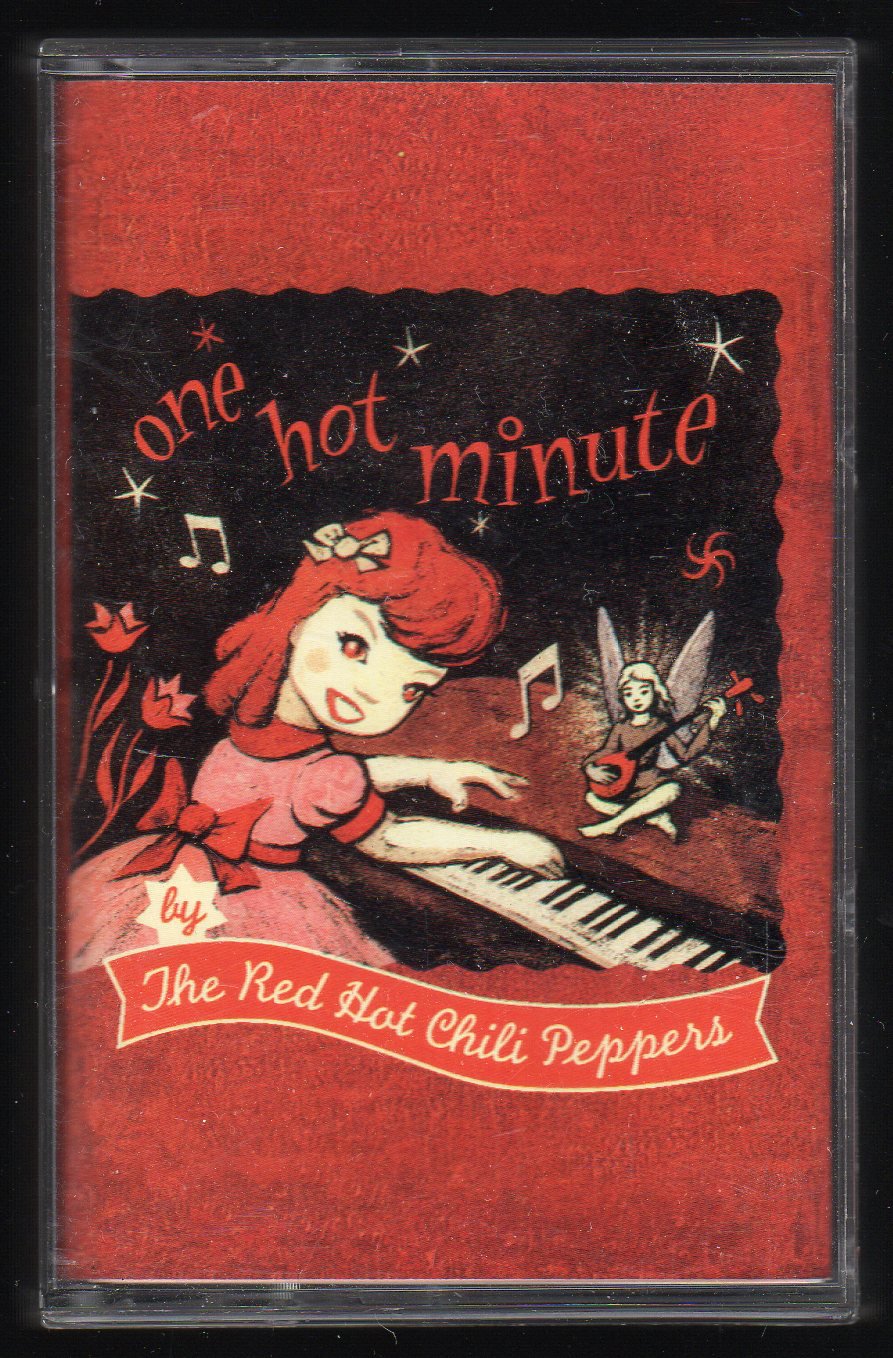 One Hot Minute was the only album that guitarist Dave Navarro recorded with the band. His presence altered the Red Hot Chili Peppers' sound considerably. It contains fewer sexual themes than previous records and explores darker subject matters, such as drug use, depression, anguish and grief. It also (re-)integrated use of heavy metal guitar riffs. Vocalist Anthony Kiedis, who had resumed addictions to cocaine and heroin in 1994 after being sober for more than five years, approached his lyricism with a reflective outlook on drugs and their harsh effects.

One Hot Minute was a commercial disappointment despite producing three hit singles and reaching number four on the Billboard 200 chart. It sold less than half as many copies as Blood Sugar Sex Magik and received much less critical acclaim. Navarro was ultimately fired from the band in 1998 due to creative differences.

Blood Sugar Sex Magik was a significant record for the band; having sold over fifteen million copies, it provided the group's initial mainstream commercial success. Frusciante grew uncomfortable with this new found success and left abruptly in the middle of the tour for the album in 1992, descending into heroin addiction. After recruiting guitarist Arik Marshall to finish the tour, Kiedis, Flea, and Smith employed Dave Navarro of Jane's Addiction for their subsequent album, One Hot Minute (1995). Although successful, it did not match the critical acclaim of Blood Sugar Sex Magik and sold less than half the copies of its predecessor. Shortly afterwards, Navarro departed the band due to creative differences. Frusciante, fresh out of drug rehabilitation, rejoined the band in 1998, at Flea's request. The reunited quartet returned to the studio to record Californication (1999), which went on to sell fifteen million units worldwide, becoming their most commercially successful album to date. It was followed three years later with By the Way (2002), which continued their success. In 2006, the group released the double album Stadium Arcadium, giving them their first American number one album.