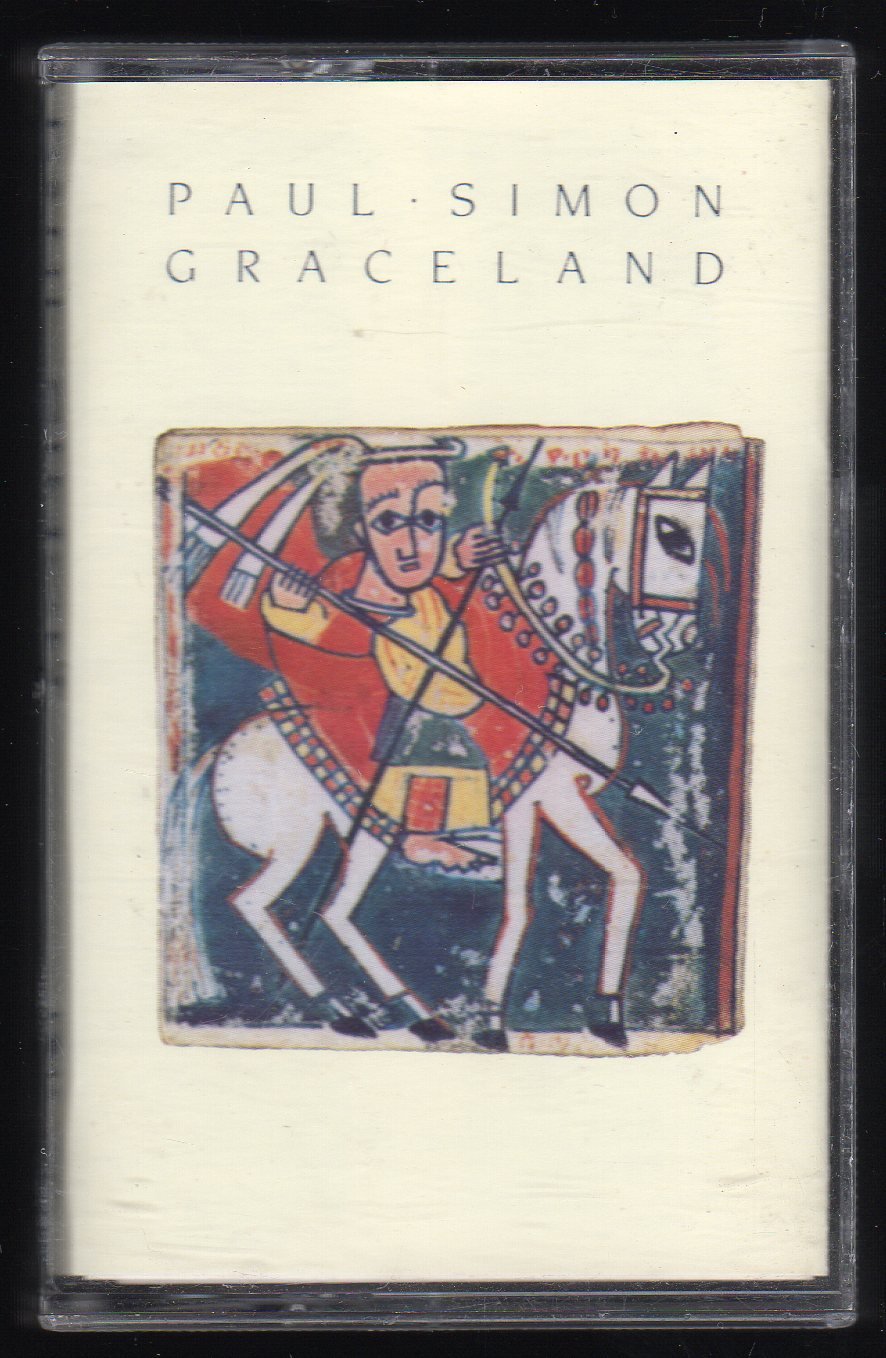 It was a hit, topping the UK Album Chart, and reaching number three on the US Billboard 200. The album won the 1987 Grammy Award for Album of the Year, while the title song won the 1988 Grammy Award for Record of the Year. In 2007, the album was added to the United States National Recording Registry, along with another 24 significant recordings that year. It is included in many "best of" and "greatest" album lists including both Rolling Stone's and Time's.

He is known for his success beginning in 1965 as part of the duo Simon & Garfunkel, with musical partner Art Garfunkel. Simon wrote most of the pair's songs, including three that reached number one on the US singles charts, "The Sound of Silence", "Mrs. Robinson", and "Bridge Over Troubled Water". In 1970, at the height of their popularity, the duo split, and Simon began a successful solo career, recording three highly-acclaimed albums over the next five years. In 1986, he released Graceland, an album inspired by South African township music that helped fuel the anti-apartheid movement. Besides music, Simon wrote and starred in the film One Trick Pony in 1980 and co-wrote the Broadway musical The Capeman in 1998.

Through his solo and collaborative work, Simon has earned 13 Grammys, including the Lifetime Achievement Award. In 2001, he was inducted into the Rock and Roll Hall of Fame and in 2006 was selected as one of the "100 People Who Shaped the World" by Time magazine. Among many other honors, Simon was named the first recipient of the Library of Congress's Gershwin Prize for Popular Song in 2007.