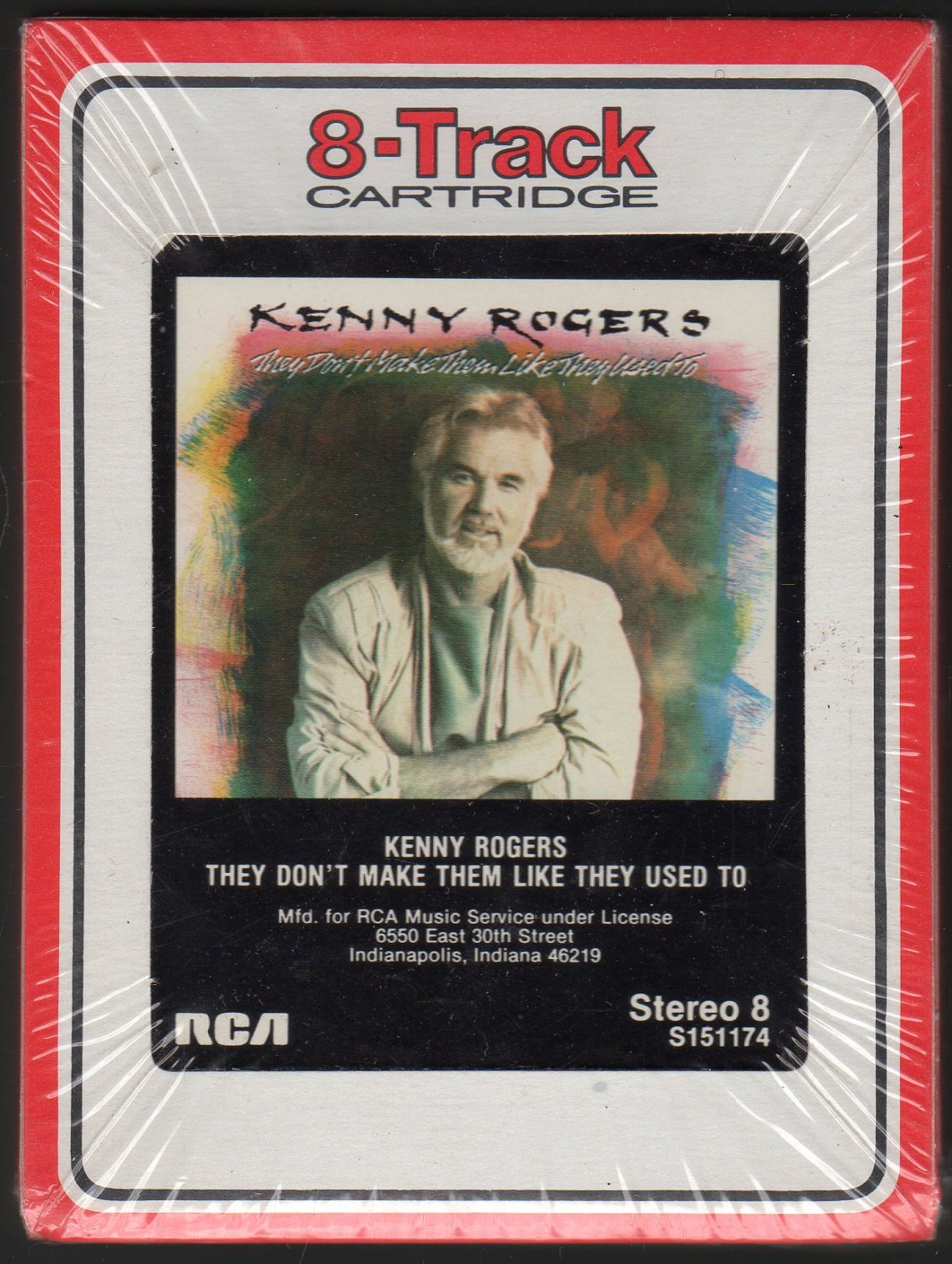 Two of his albums, The Gambler and Kenny, are featured in the About.com poll of "The 200 Most Influential Country Albums Ever". He was voted the "Favorite Singer of All-Time" in a 1986 joint poll by readers of both USA Today and People. He has received hundreds of awards for both his music and charity work. These include AMAs, Grammys, ACMs and CMAs, as well as a lifetime achievement award for a career spanning six decades in 2003.

Later success includes the 2006 album release, Water & Bridges, an across the board hit, that peaked at #5 in the Billboard Country Albums sales charts, also charting high in the Billboard 200. The first single from the album, "I Can't Unlove You," was also a chart hit. Remaining a popular entertainer around the world, the following year he completed a tour of the United Kingdom and the Ireland telling BBC Radio 2 DJ Steve Wright, his favorite hit was "The Gambler". He has also acted in a variety of movies and television shows, most notably the title roles in Kenny Rogers as The Gambler and the MacShayne series as well as his appearance on the Muppet Show. Rogers currently resides in Nicholson, Georgia, a suburb of Atlanta.