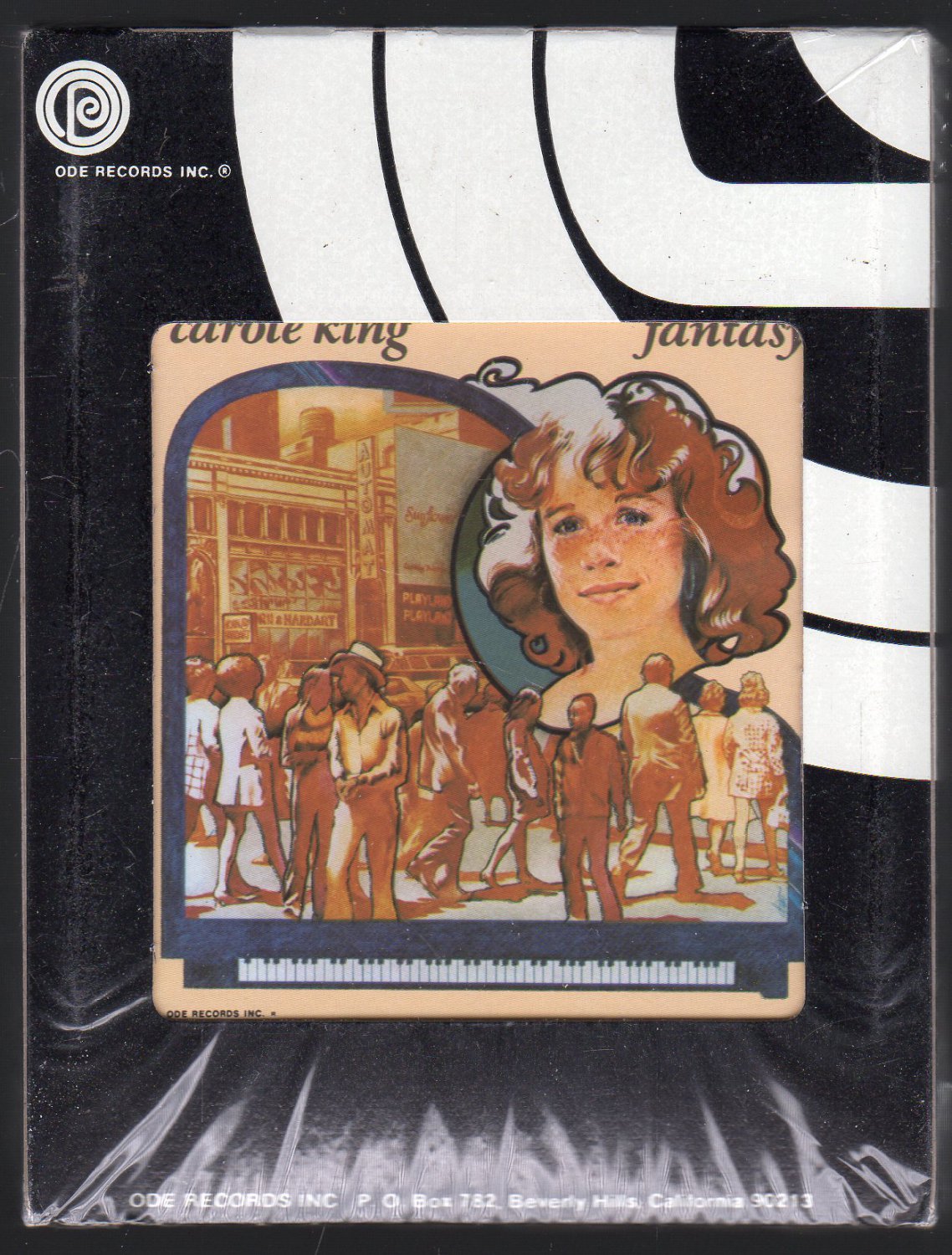 Tweet
Fantasy is an album by American singer-songwriter Carole King, released in 1973. At the time of its release, it only reached #6 on the Billboard album chart, but has remained highly regarded by her fans over the ensuing decades. Presented as a sort of song cycle, the album opens and closes with two versions of the title song and the songs on each side segue directly into one another.

The Spanish language track "Corazón" (the Spanish word for "heart," also used as a term of endearment, as in this song's lyrics) was a moderate hit single from the album, as was "Believe in Humanity." The flip side of the latter single, "You Light Up My Life" (not the Debby Boone hit), charted separately from its A-side.

Carole King (born February 9, 1942) is an American singer, songwriter, and pianist. King and her former husband Gerry Goffin wrote more than two dozen chart hits for numerous artists during the 1960s, many of which have become standards. As a singer, King's album Tapestry topped the U.S. album chart for 15 weeks, in 1971, and remained on the charts for more than six years.

She was most successful as a performer in the first half of the 1970s, although she was a successful songwriter long before and long after. She had her first No. 1 hit as a songwriter in 1961, at age 18, with "Will You Love Me Tomorrow", which she wrote with Gerry Goffin. In 1997, she co-wrote "The Reason" for Celine Dion.

In 2000, Joel Whitburn, a Billboard Magazine pop music researcher, named her the most successful female songwriter of 1955-99, because she wrote or co-wrote 118 pop hits on the Billboard Hot 100.

King has made 25 solo albums, the most successful being Tapestry. Her most recent non-compilation album is Live at the Troubadour, a collaboration with James Taylor, which reached #4 on the charts, in its first week, and has sold over 400,000 copies.