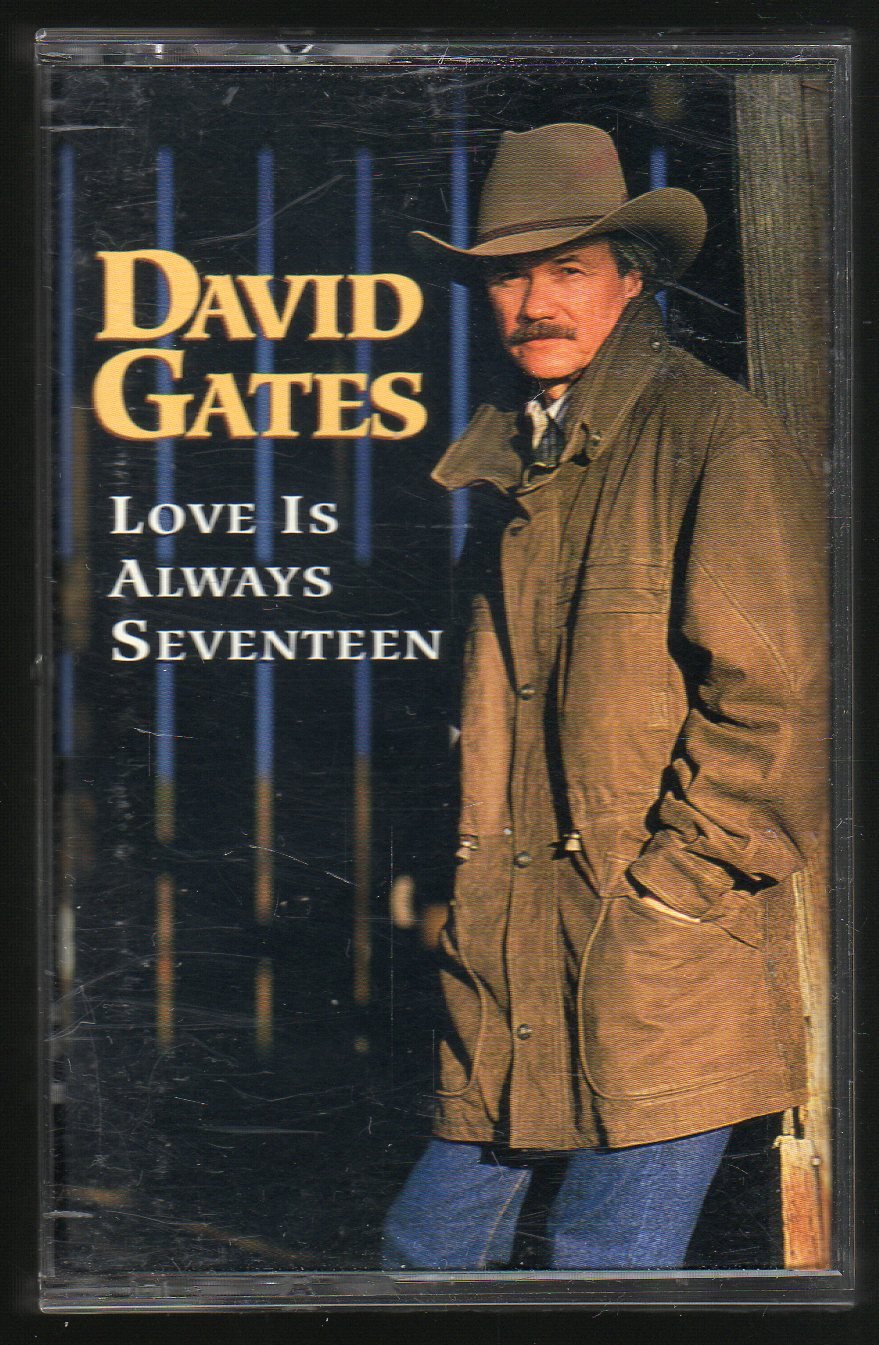 Tweet
Love Is Always Seventeen is the sixth solo album by David Gates of Bread. It came after a 13 year break from recording.

David Ashworth Gates (born December 11, 1940) is an American singer-songwriter, best known as the lead singer of the group Bread, which reached the tops of the musical charts in Europe and North America on several occasions in the 1970s. The band was inducted into the Vocal Group Hall of Fame.