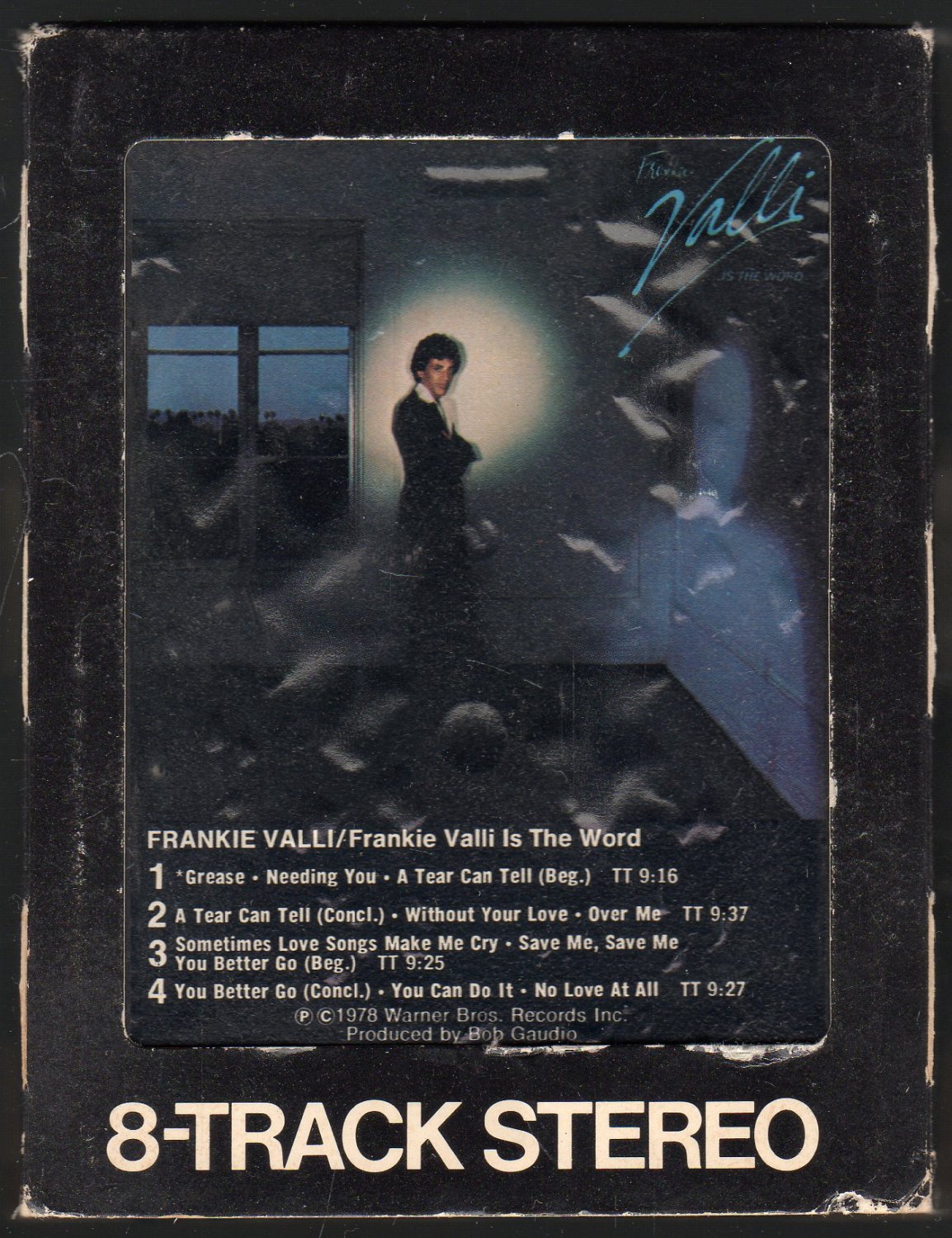 Tweet
Frankie Valli (born Francesco Stephen Castelluccio; May 3, 1934) is an American popular singer, most famous as frontman of The Four Seasons beginning in 1960. He is well known for his unusually powerful falsetto voice.