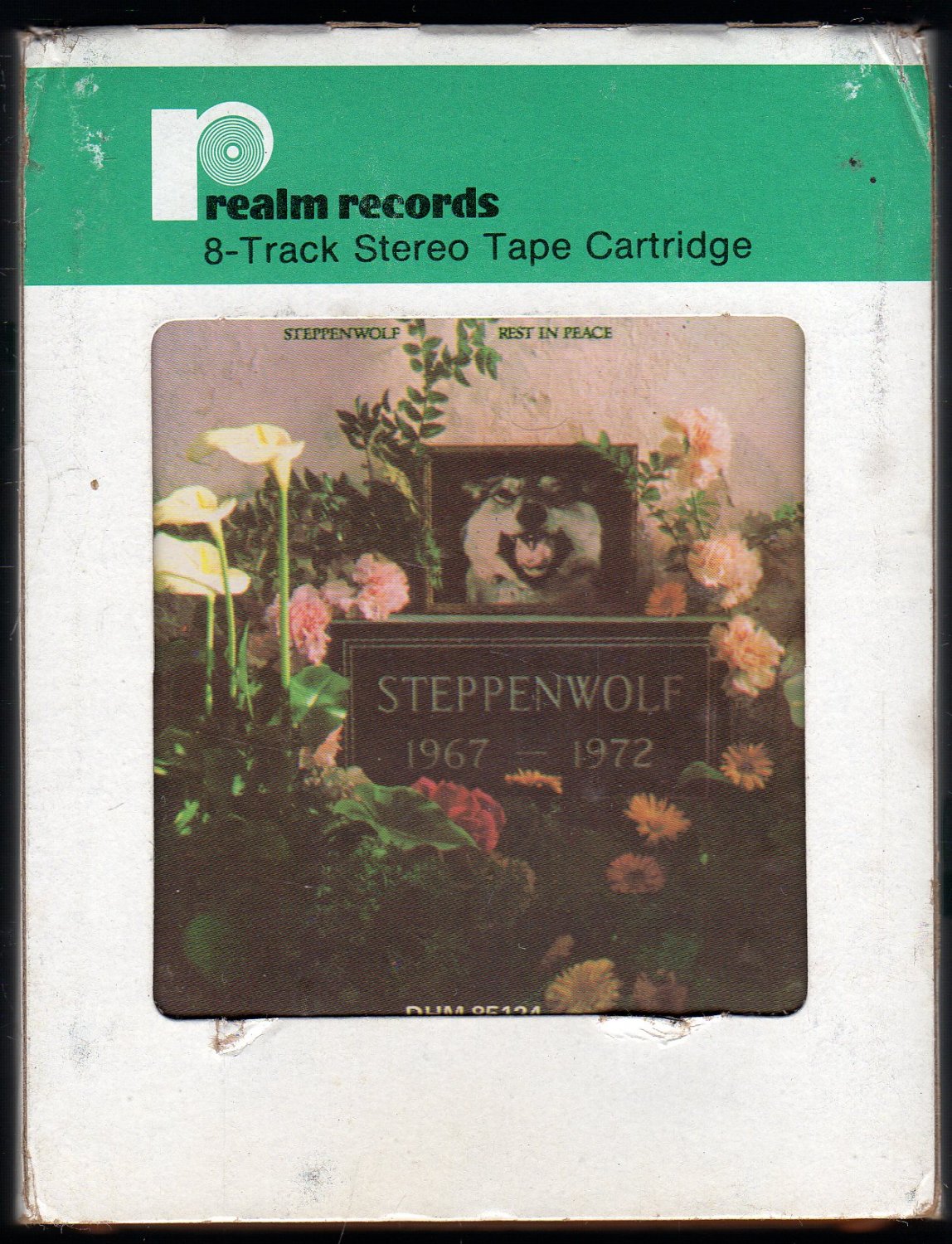 Tweet
Steppenwolf are a Canadian-American rock group that was prominent in the late 1960s. The group was formed in 1967 in Los Angeles by vocalist John Kay, guitarist Michael Monarch, bassist Rushton Moreve, keyboardist Goldy McJohn and drummer Jerry Edmonton after the dissolution of Toronto group The Sparrows, formed by John Kay in the early 60s, of which only Moreve was not a member.
The band has sold more than 25 million records worldwide,[citation needed] releasing eight gold albums and twelve Billboard Hot 100 singles of which six were Top 40 hits, including three Top 10 successes: "Born to Be Wild", "Magic Carpet Ride", and "Rock Me". Steppenwolf enjoyed worldwide success from 1968 to 1974, but clashing personalities led to the end of the core lineup. Today, frontman John Kay is the only original member left, having served as lead singer for more than 40 years since 1967.