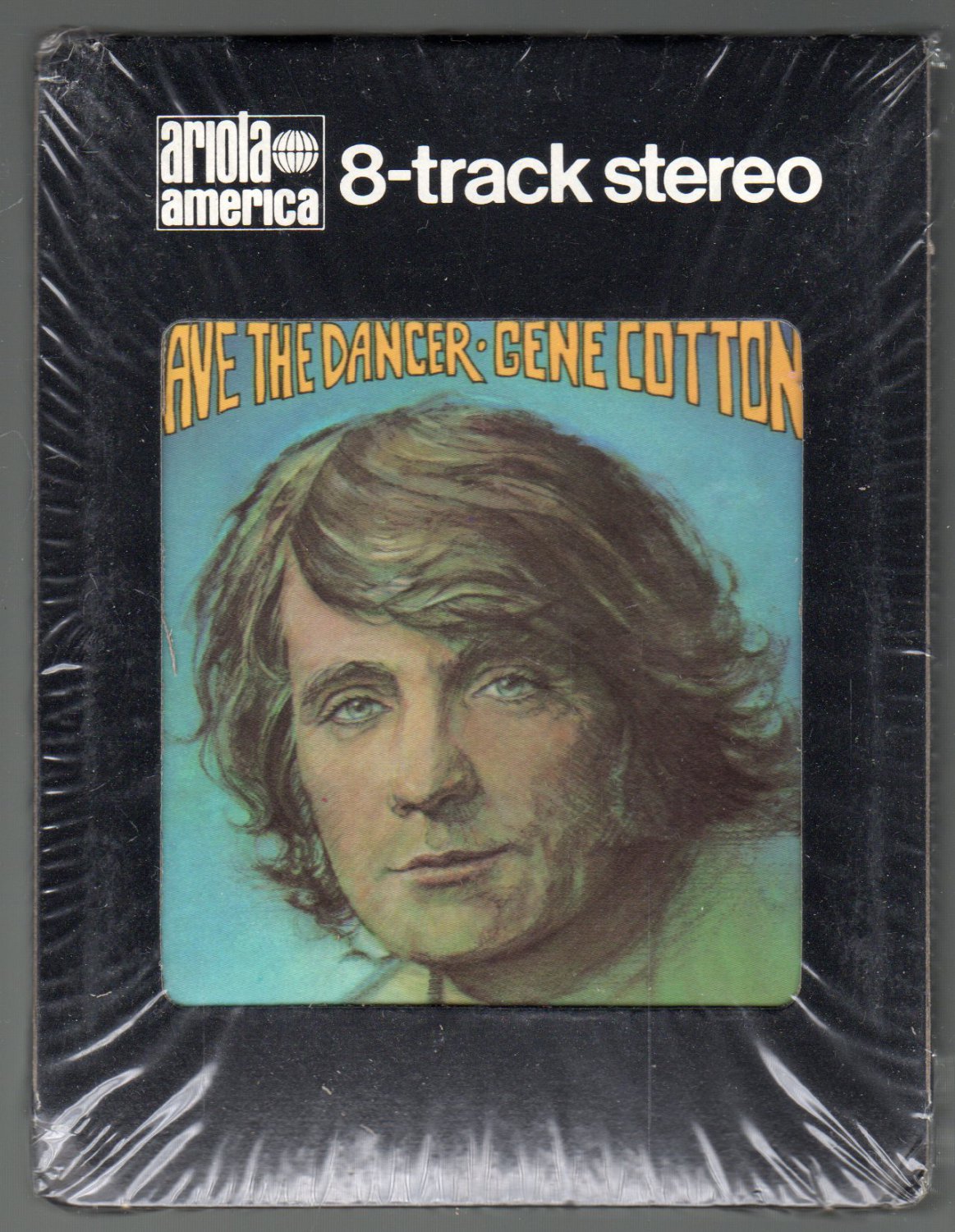 Cotton has been a resident of Leiper's Fork, Tennessee since the late 1970s. In recent years, Cotton has scaled back his career as a singer and songwriter and spent much of his savings on a legal battle against the construction of a state highway (State Route 840) which would surround Nashville. Cotton, the father of two adopted children and one biological child, has devoted himself to helping the underprivileged of his area by motivating them in their studies and activities through a program called Kids On Stage (KOS). KOS brings in Nashville artists to run summer classes that open the doors to the arts to kids who might otherwise never see greatness or think about greatness in their arts. Most notably, Grammy Award winner Michael McDonald has performed numerous times to bring awareness and raise donations for this program under Cotton's leadership, besides producing independent films about the plight of the poor around the world.

In 2001, Cotton lost a race for a seat in the Tennessee House of Representatives to Republican Glen Casada. Casada won 3,185 votes to Cotton's 1,554 in a special election in which only 13 percent of registered voters cast ballots. Both Casada and Cotton campaigned on strong opposition to proposals for a state income tax.