Lindisfarne - Back And Fourth 1978 ATLANTIC A14 8-TRACK TAPE 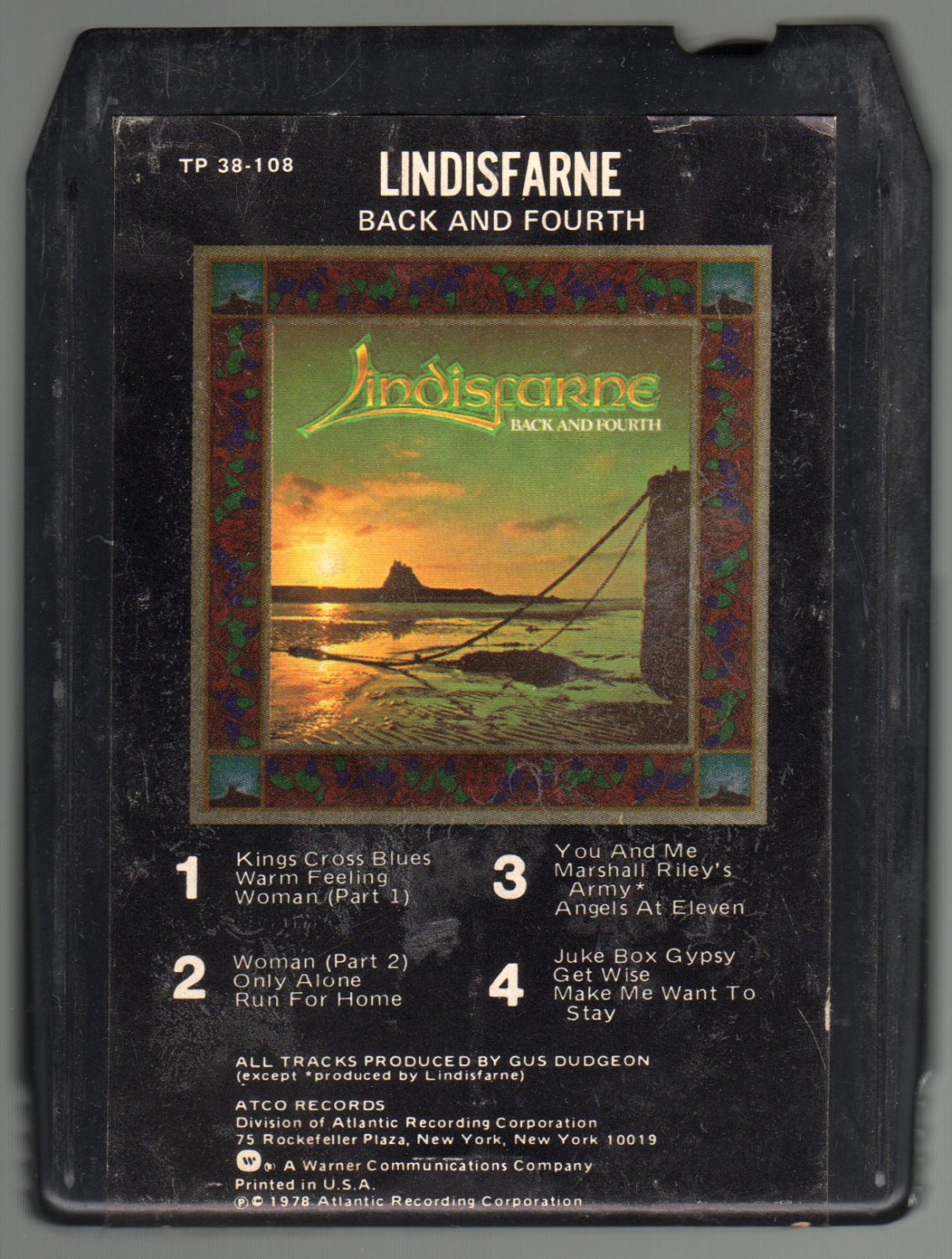 Tweet
Back and Fourth is a 1978 album by English rock band Lindisfarne. Released in nine countries on three record labels, it reached position 22 on the UK album charts and contained the successful single "Run for Home".