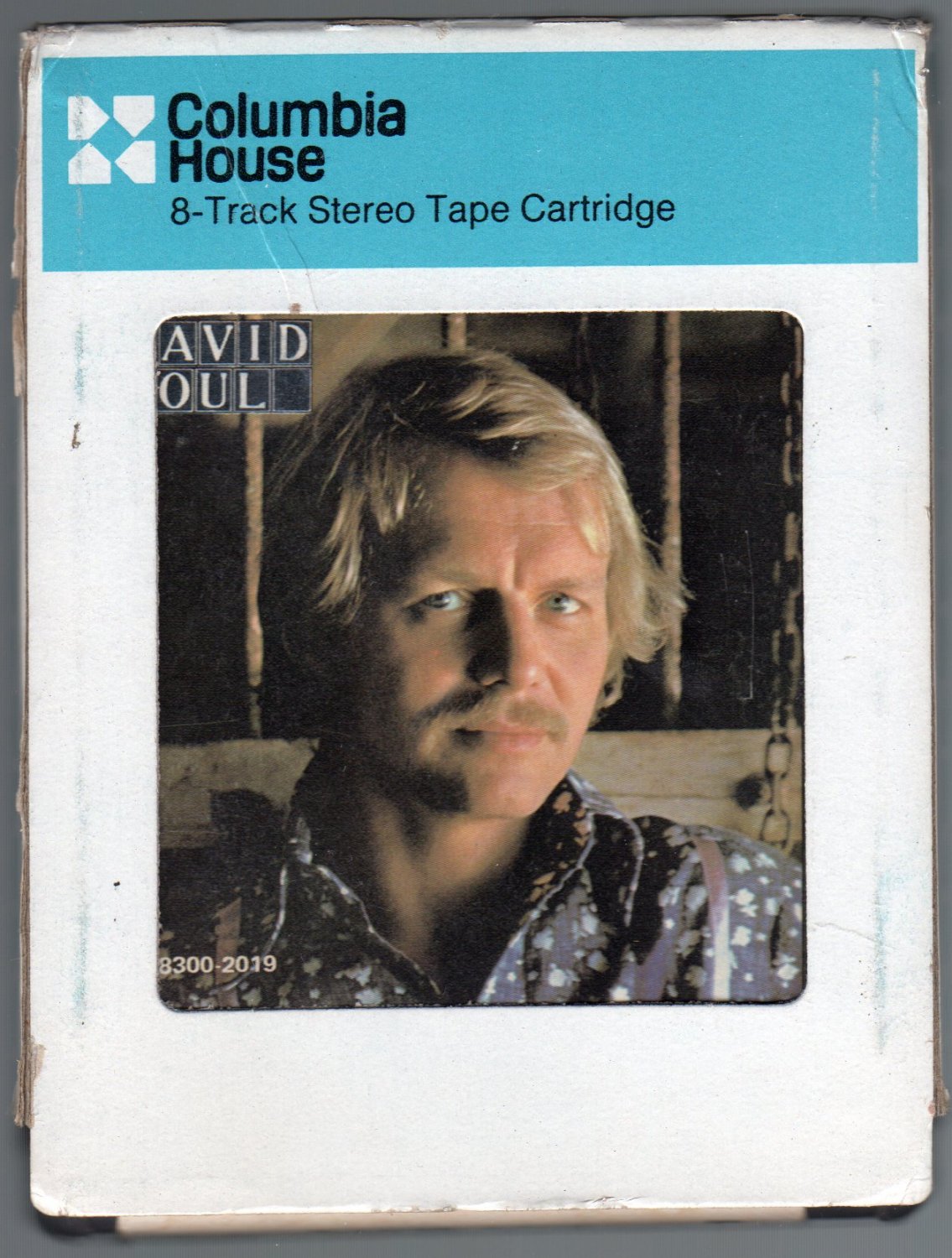 Tweet
"Don't Give Up on Us" is a song by American/English singer David Soul. Riding high on the success of playing in the hit TV show Starsky and Hutch, Soul returned to one of his early career choices as a singer. His debut, the Tony Macaulay written and produced "Don't Give Up on Us" was a worldwide smash, spending four weeks at No. 1 on the UK Singles Chart in January and February 1977, and a single week at No. 1 on the Billboard Hot 100 in April 1977. In addition, the song spent one week at No. 1 on the U.S. adult contemporary chart. It has sold 1.16 million copies in the UK.

Its B-side, "Black Bean Soup", was a duet with actress Lynne Marta, whom Soul was involved with at the time.

"Don't Give Up on Us" was rated No. 93 in VH1's 100 Greatest One-hit Wonders due to the fact that, despite having more hits in the UK, Soul was never again able to reach the top forty in the US. Soul recorded a new version of the song in 2004, allegedly after being embarrassed when hearing it by chance in an elevator as sung by Owen Wilson in the film version of Starsky and Hutch.

Zsa Zsa Padilla revived this in 1998, making it the first Filipino revival. Piolo Pascual also covered this song for the soundtrack of the film of the same title in the Philippines.

The song was also used in the film Johnny English Reborn (2011).


David Soul (born David Richard Solberg, Jr. on August 28, 1943) is an American-British actor and singer, perhaps best known for his role as Detective Kenneth "Hutch" Hutchinson in the television series Starsky & Hutch (1975–1979). He became a British citizen in 2004.