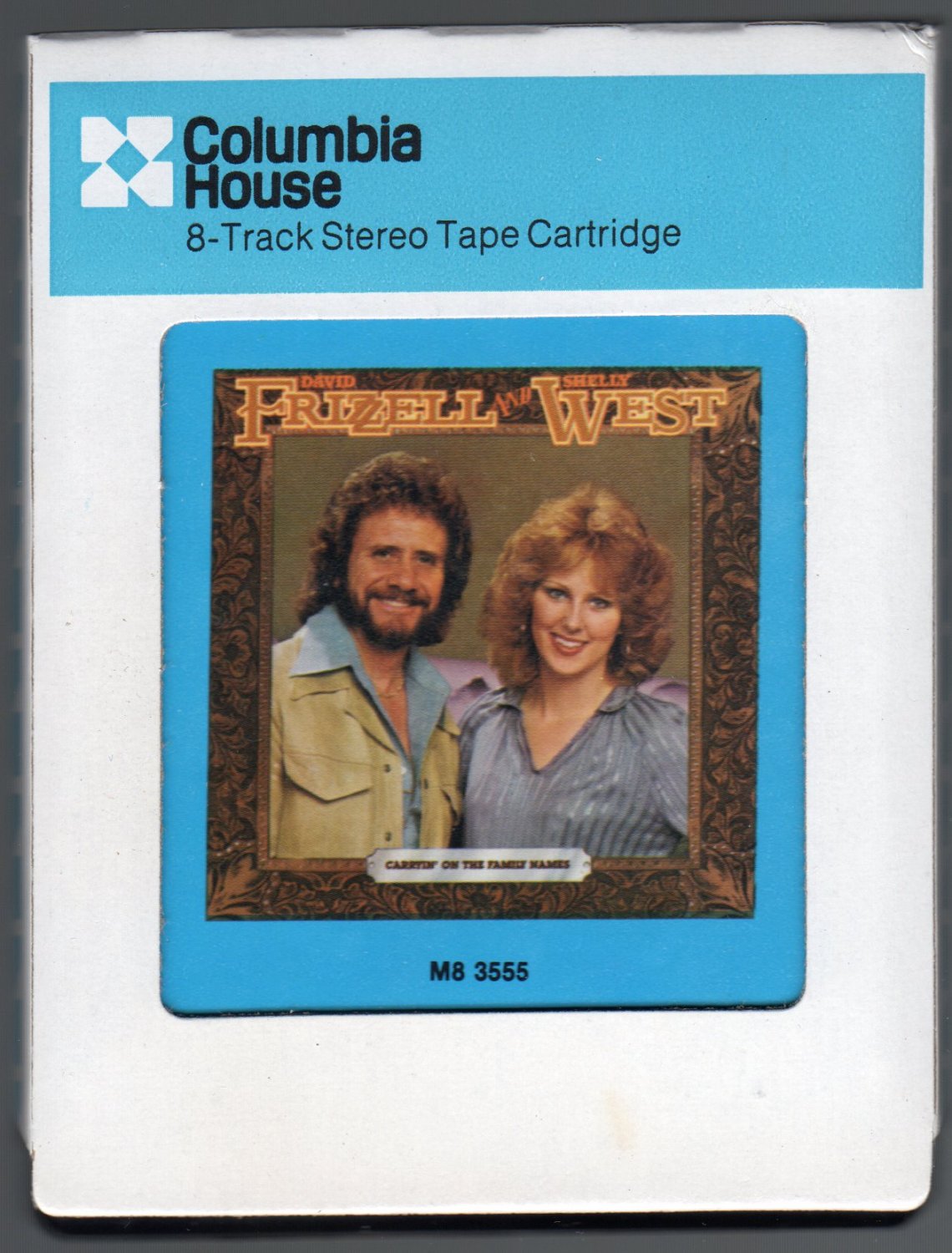 Tweet
David Frizzell (born September 26, 1941) is an American country music singer. He is the younger brother of country music legend Lefty Frizzell. His career first started in the late 1950s, but his biggest success came in the '80s, 30 years into his career.

Frizzell was born in El Dorado, Arkansas, in 1941. He began performing in his brother's show at the age of 12. He toured with his brother throughout the 1950s and 1960s and served in the U.S. Air Force during the Vietnam War. He signed with Columbia Records in 1970 and finally achieved solo success, placing the single "I Just Can't Help Believing" on the Billboard top-40 country charts.

Frizzell appeared regularly on Buck Owens' All American TV Show during the 1970s, and recorded for Capitol Records. In 1981, he recorded his first number-one country hit, "You're the Reason God Made Oklahoma," a duet with Shelly West. The song won the Country Music Association's Song of the Year and Vocal Duet of the Year awards in 1981 and was featured in Clint Eastwood's film Any Which Way You Can. Frizzell and West also won the Academy of Country Music award for Vocal Duo of the Year in 1981 and 1982.

In August 1982, Frizzell scored his only solo number-one country single with "I'm Gonna Hire a Wino to Decorate Our Home", which was nominated for Song of the Year in the 1982 Grammy Awards. He continued to tour and record with West until 1986.

After he parted ways with Shelly West, Frizzell continued to record solo albums, but he has not kept up the popularity he enjoyed during the early 1980s. At age 72, he continues to tour.

Shelly West (born May 23, 1958 in Cleveland, Ohio) is an American country music singer. Her mother was the country music star Dottie West, whose career spanned three decades. Shelly West is best known for having hit duets with David Frizzell, and for their No. 1 hit "You're the Reason God Made Oklahoma". She also was a successful solo artist, having her own No. 1 hit, "Jose Cuervo" in 1983.