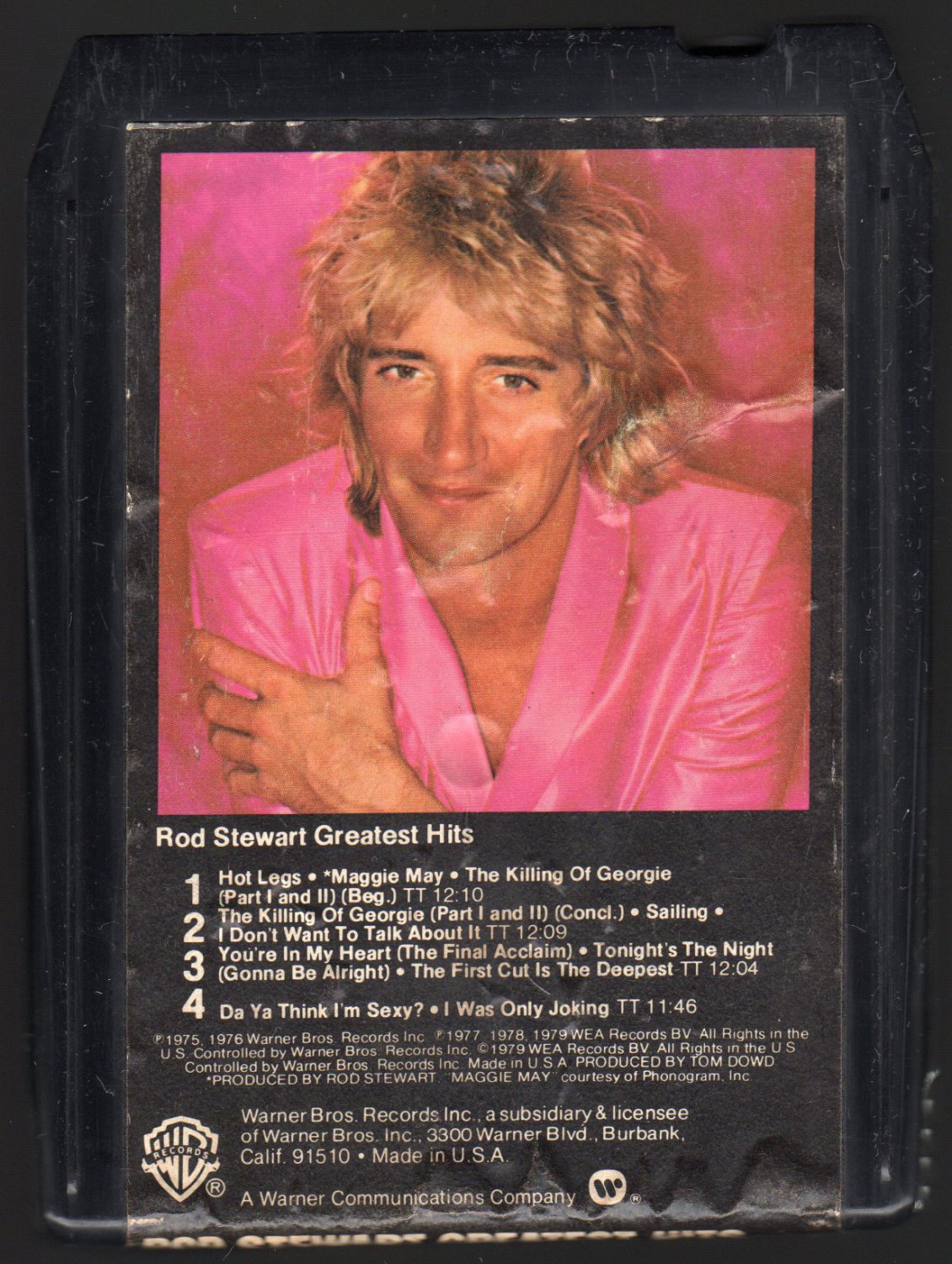 Roderick David "Rod" Stewart, CBE (born 10 January 1945) is a British rock singer-songwriter. Born in London, he is of Scottish and English ancestry. Stewart is one of the best selling music artists of all time, having sold over 100 million records worldwide.

In the UK, he has had six consecutive number one albums, and his tally of 62 hit singles include 31 that reached the top 10, six of which gained the number one position. He has had 16 top ten singles in the U.S, with four reaching number one on the Billboard Hot 100. In 2007, he received a CBE at Buckingham Palace for services to music.

With his distinctive raspy singing voice, Stewart came to prominence in the late 1960s and early 1970s with The Jeff Beck Group and then with the Faces. He launched his solo career in 1969 with his début album An Old Raincoat Won't Ever Let You Down (US: The Rod Stewart Album). His early albums were a fusion of rock, folk music, soul music and R&B. His aggressive blues work with The Jeff Beck Group and the Faces influenced heavy metal genres. From the late 1970s through the 1990s, Stewart's music often took on a New Wave or soft rock/MOR quality, and in the early 2000s he released a series of successful albums interpreting the Great American Songbook.