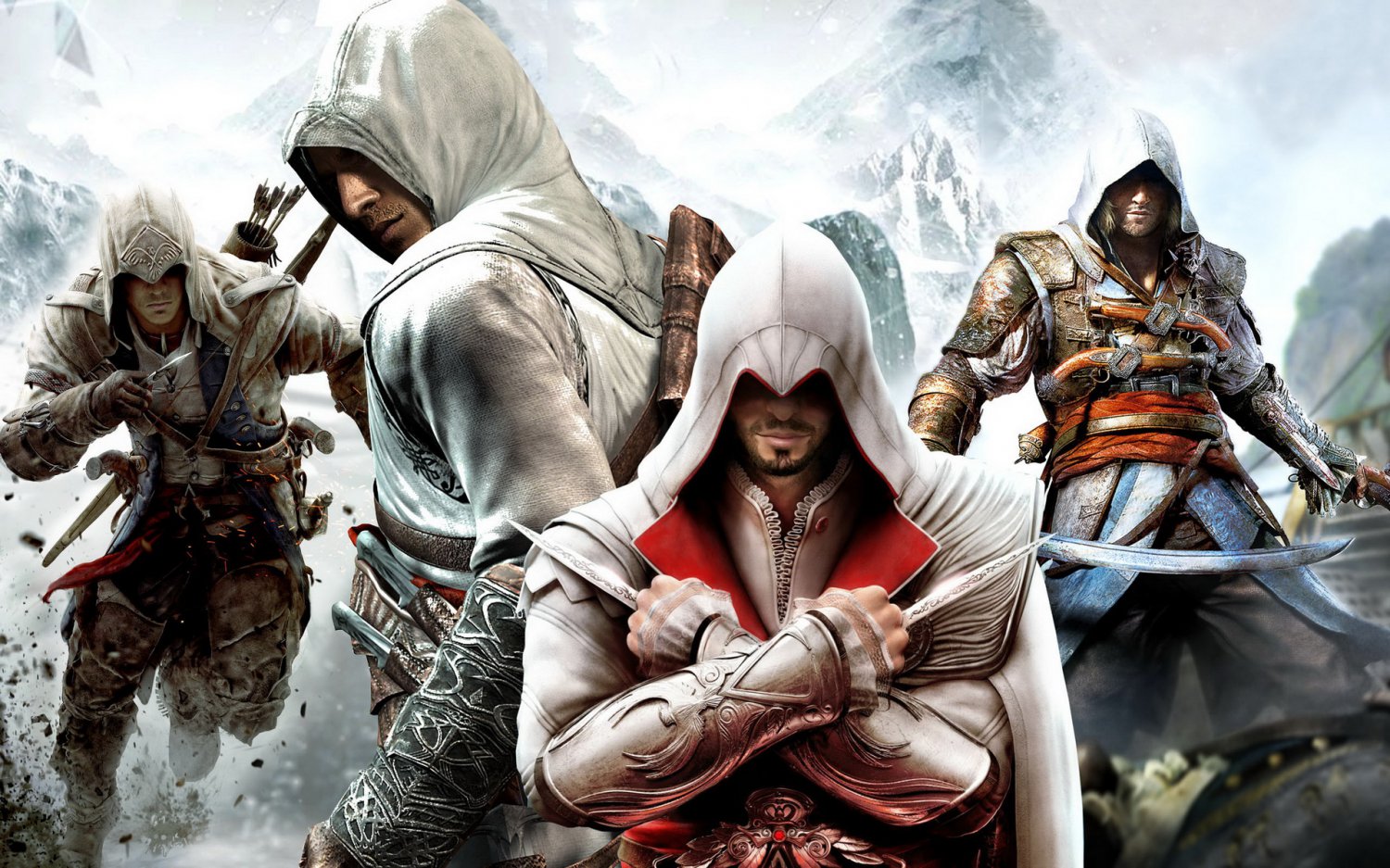 The story is set in the early 18th century Caribbean during the Golden Age of Piracy, and follows notorious pirate Edward Kenway, grandfather of Assassin's Creed III protagonist Ratonhnhaké:ton and father of Haytham Kenway, who stumbles upon the conflict waged by the Assassins and Templars.

Specifications: height of about 15cm

4 Actions Figures Available: Haytham, Edward, Connor, & Connor Mohawk
(Leave note for the figure you would like)