The Land Without Unicorns by Vicki Blum SMC 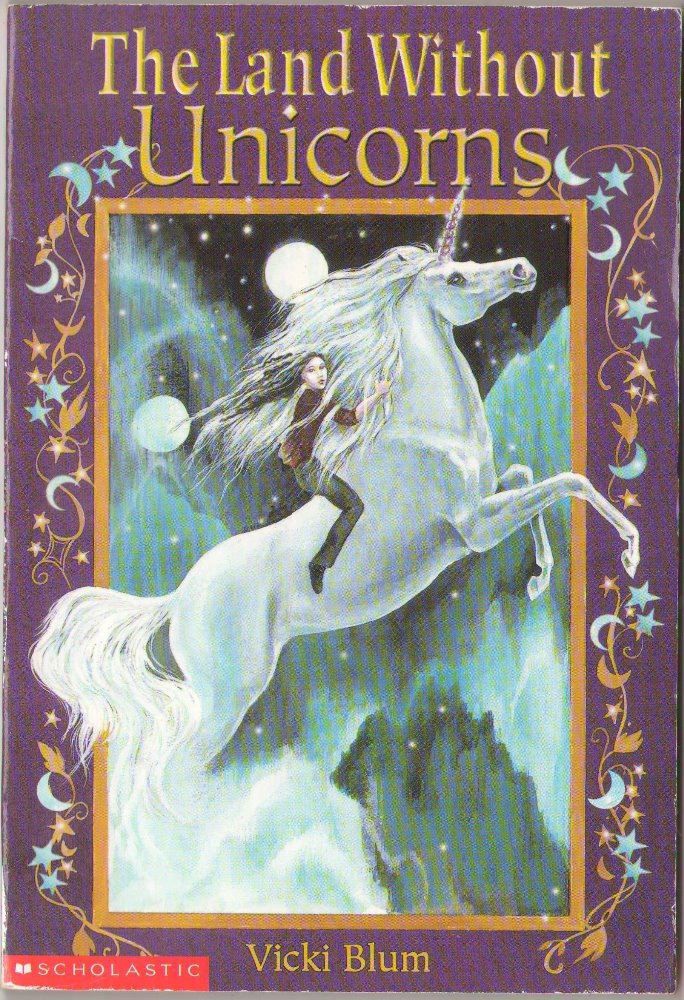 Tweet
I will know if True Arica comes to harm, said Wish.
I will not hurt her, Shadow said.

Arica has been summoned to North Bundelag and given a very important task: to cross over to South Bundelag, where cruel humans rule and unicorns dare not venture, and bring back the Book of Fairies. But this ancient treasure is in the hands of a greedy human merchant. And worse yet, the "horse" she's been given is actually the unicorn Shadow -- her foe from an earlier battle.

Shadow says he is sorry for all he has done. But can Arica really trust him?