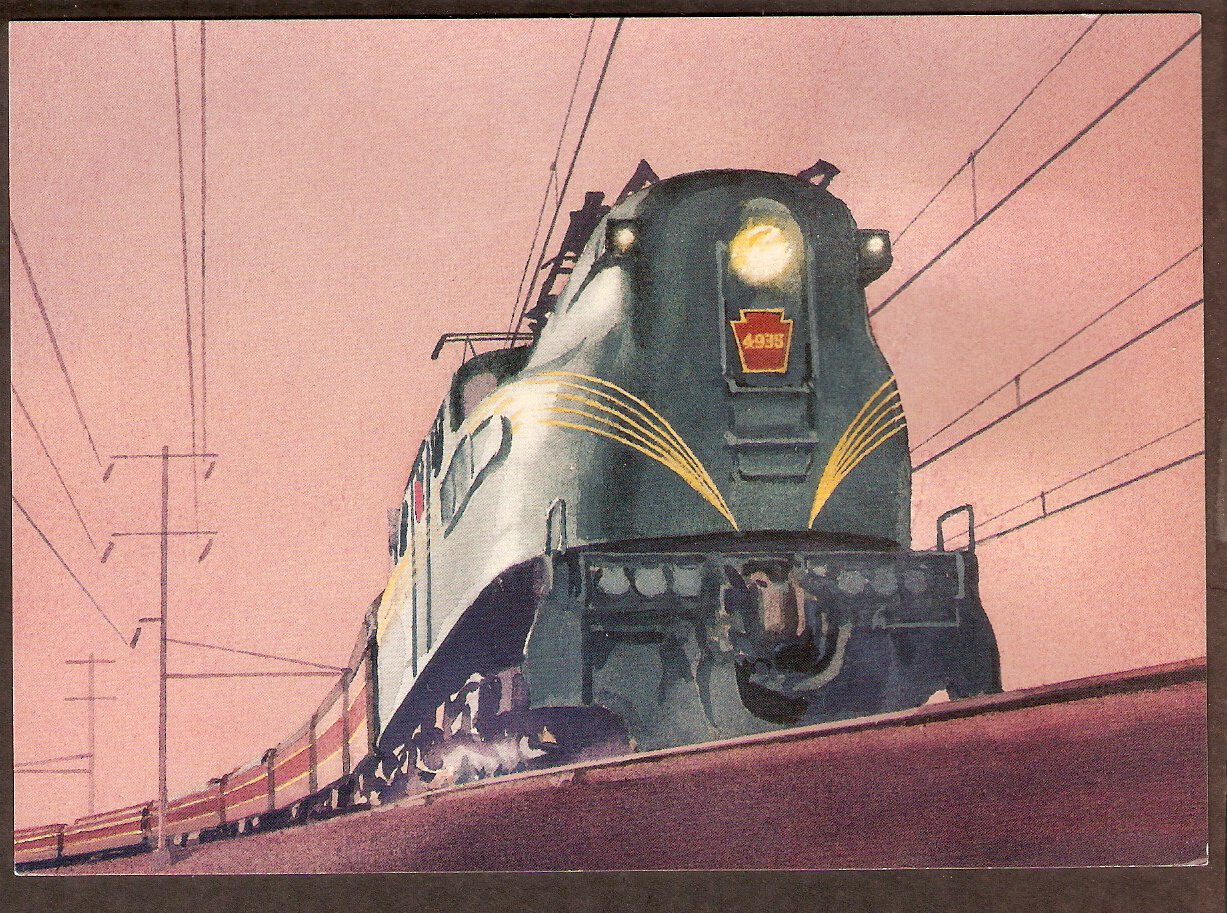 "Most Luxurious Train in America"
Traveled between New York and Chicago on the New York Central Line,