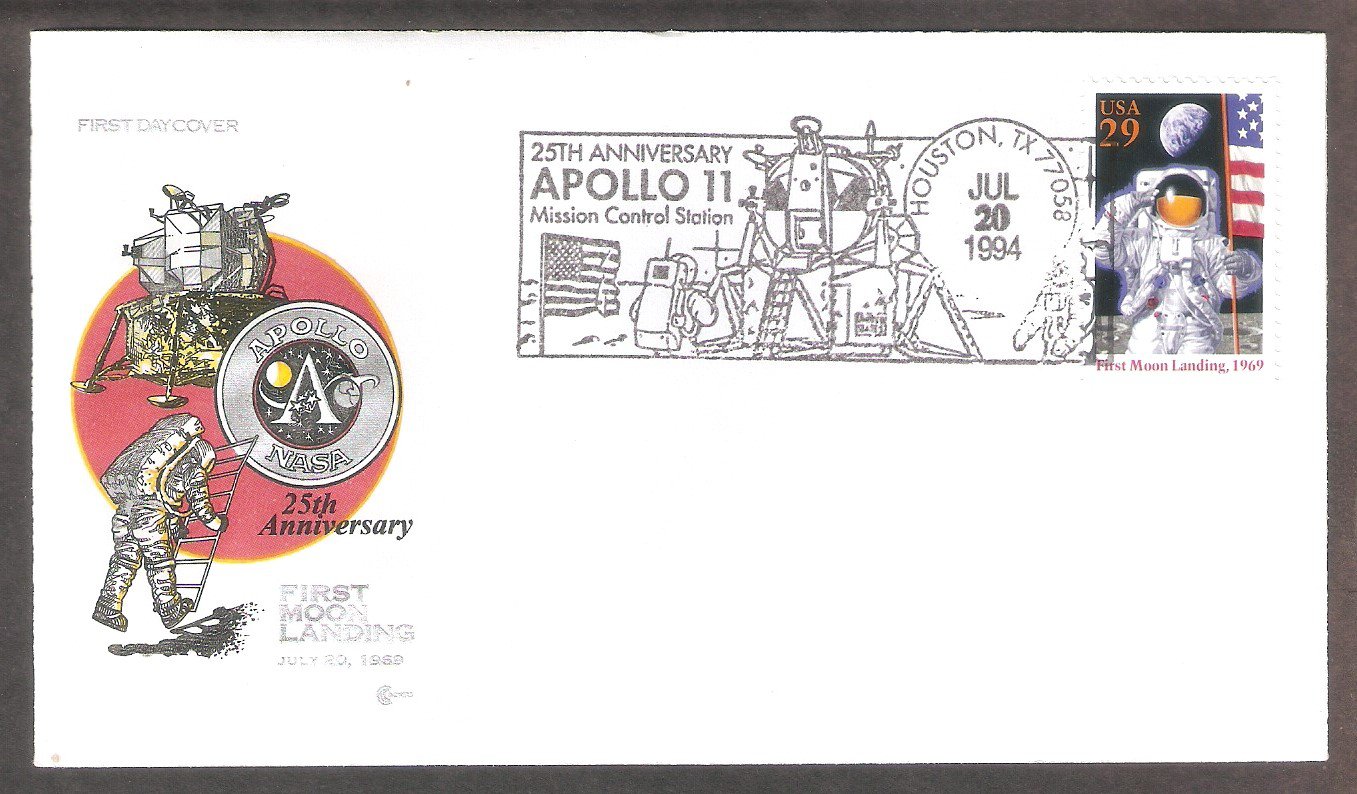 This stamp was designed by artists Paul and Chris Calle.