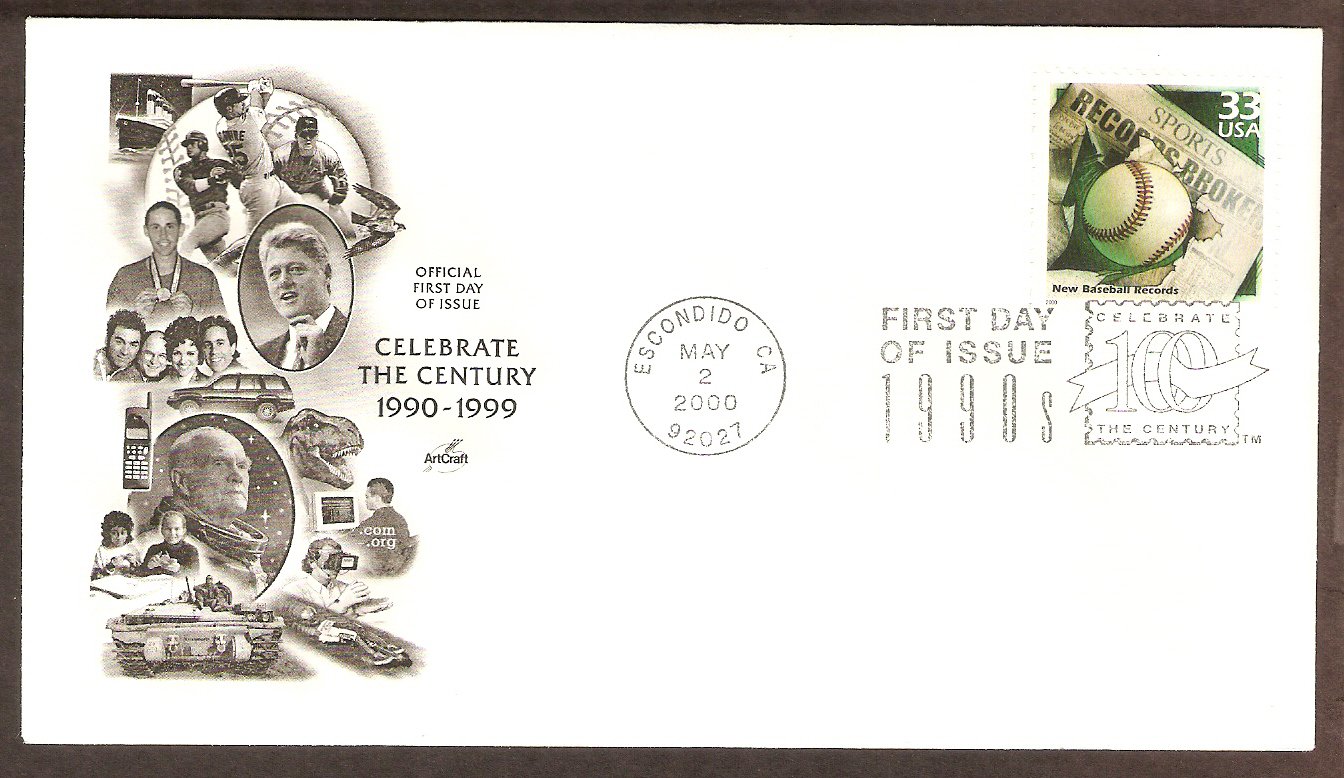 
Celebrate the Century is a United States Postal Service limited commemorative stamp program that honors the most significant people, places, events and trends for each decade of the 20th century.