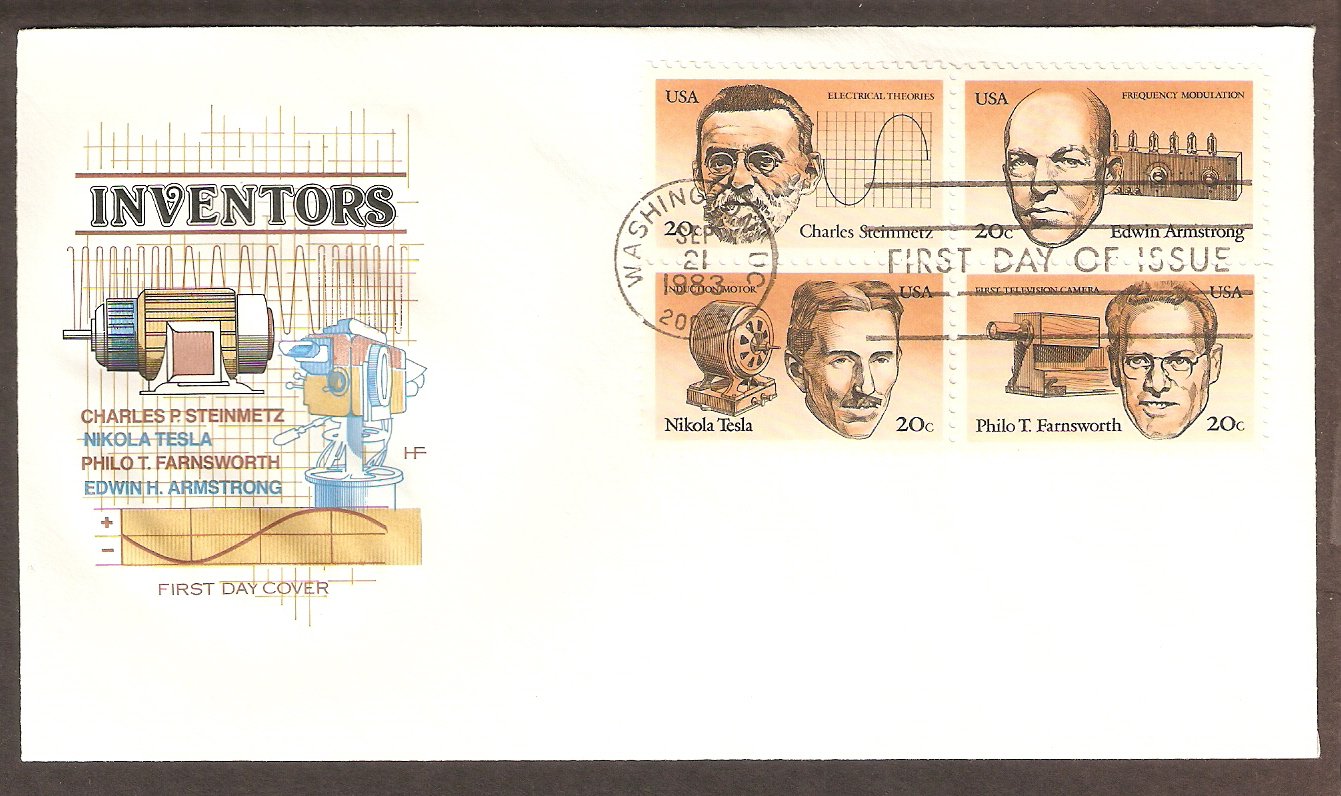 Edwin H. Armstrong, Father of FM Radio, Frequency Modulation Transmission, He devised the superheterodyne circuit which is the basic circuit used in most radio and television receivers.

Charles Steinmetz patented a "system of distribution by alternating current" and possessed a profound understanding of electromagnetic theory. He developed a theory of magnetic hysteresis and held many patents.